‘The Art of The Batman’ Announced 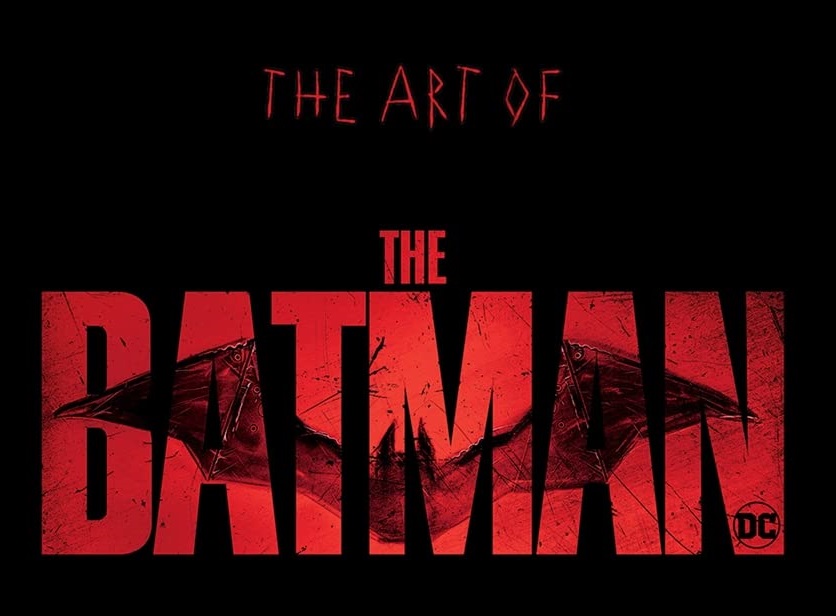 Abrams Books has a new title releasing this spring focusing on the behind-the-scenes elements that made The Batman. The Art of The Batman has been announced from James Field. The hardcover title will feature over two hundred and fifty full-color illustrations over two hundred and twenty-four pages. The book will share a look at the production of the project with character, vehicle, and gadget designs, along with commentary from the cast and crew for the film. The book is priced at $45 and will release on April 19, 2022. You can preorder it now by heading over to Amazon. 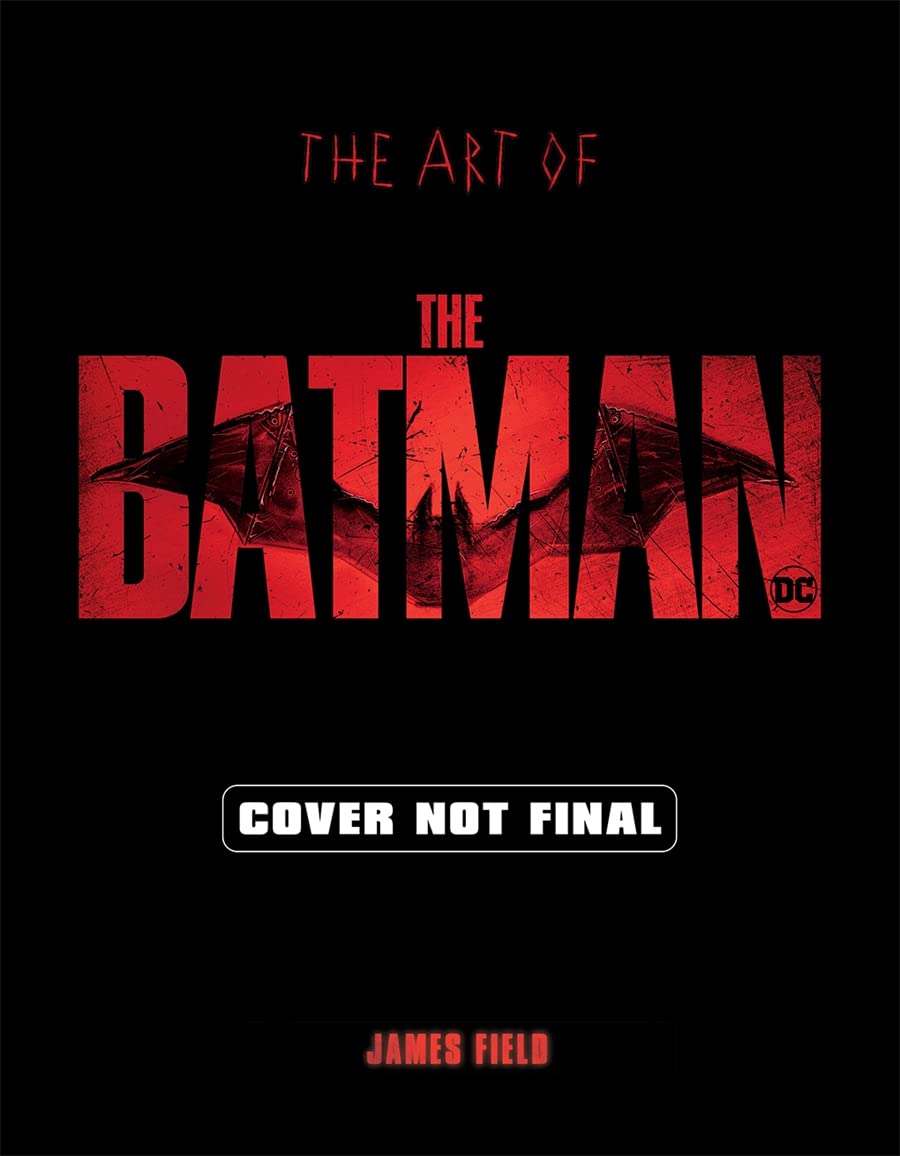 The Art of The Batman

The Art of The Batman is the official behind-the-scenes illustrated tie-in book to the highly-anticipated Matt Reeves (Cloverfield, Dawn of the Planet of the Apes, War for the Planet of the Apes) film, coming to theaters March 4, 2022. Set during Batman’s second year as a crime fighter, this unique, noir-inspired take on the Dark Knight serves as a return to the character’s roots and stars Robert Pattinson as Bruce Wayne, Zoë Kravitz as Selina Kyle/Catwoman, Paul Dano as The Riddler, Jeffrey Wright as Commissioner Gordon, and Colin Farrell as The Penguin. Readers will get an insider’s look at the film’s production process through character designs, vehicle and gadget designs, and background paintings, alongside original commentary and interviews from the filmmakers, cast, production designer, and conceptual artists.

ABOUT THE AUTHOR: James Field has worked in the film industry since 2006. The International Winner of the Nickelodeon Writing Program 2016/17, Field has since divided his time between marketing and writing for film, television, and audio. He worked as Production Liaison for both The Batman and The Flash. He lives in the UK with his partner and children.