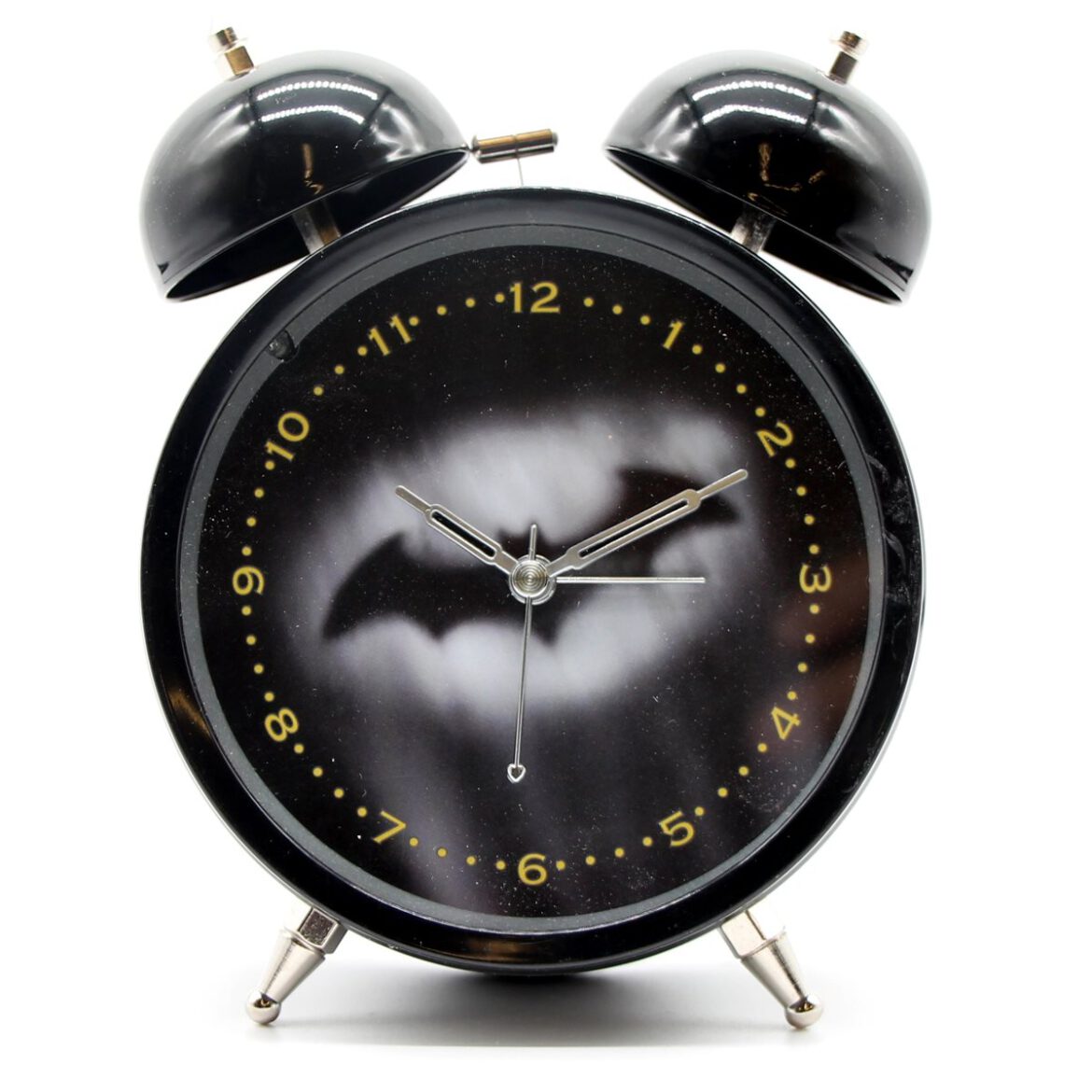 Accutime has released details for two new DC-themed retro alarm clocks, featuring Batman and Harley Quinn on a clock. The Harley Quinn clock features a comic version of the character while the Batman one features the Bat-signal in the night sky. Both clocks feature twin bells and a round analog face. Each one is priced at $16.99 and expected to ship in October 2021. You can preorder the Harley Quinn clock or the Batman clock now at Entertainment Earth. 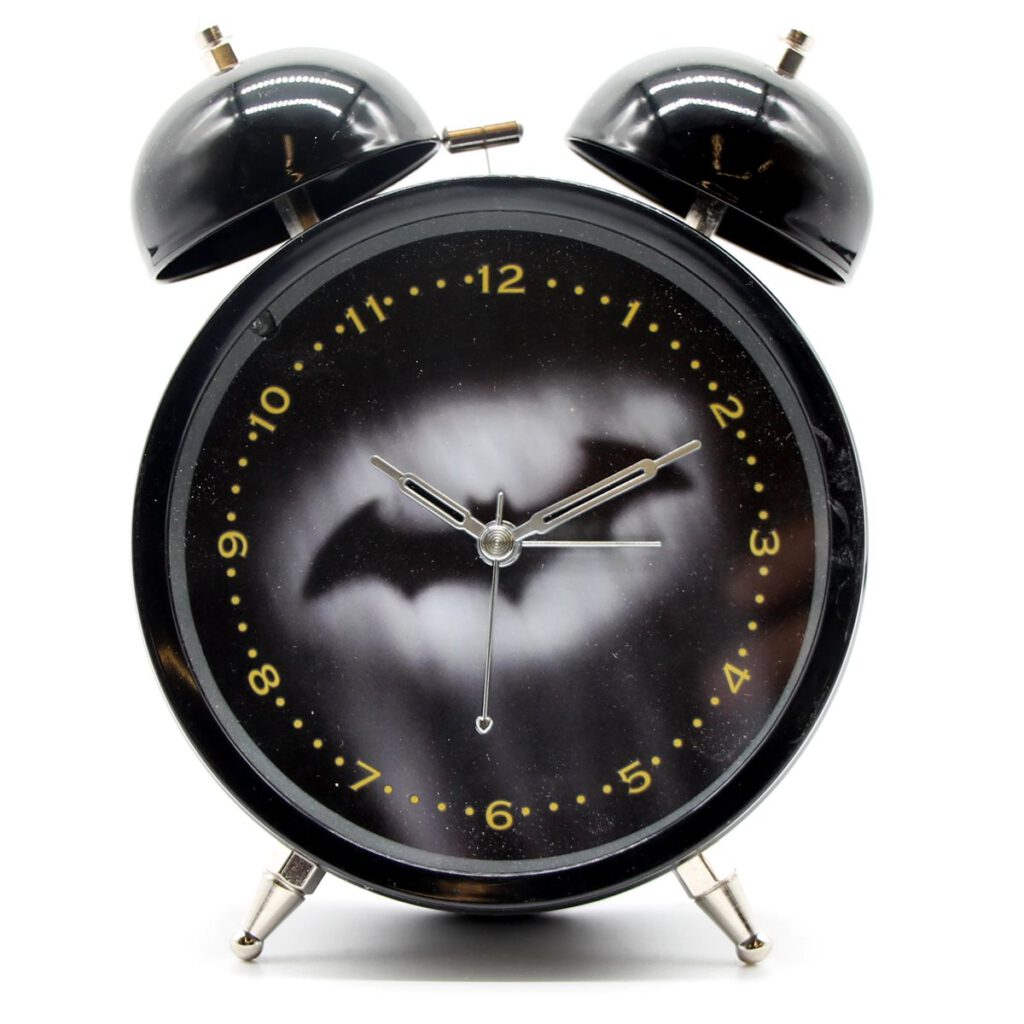 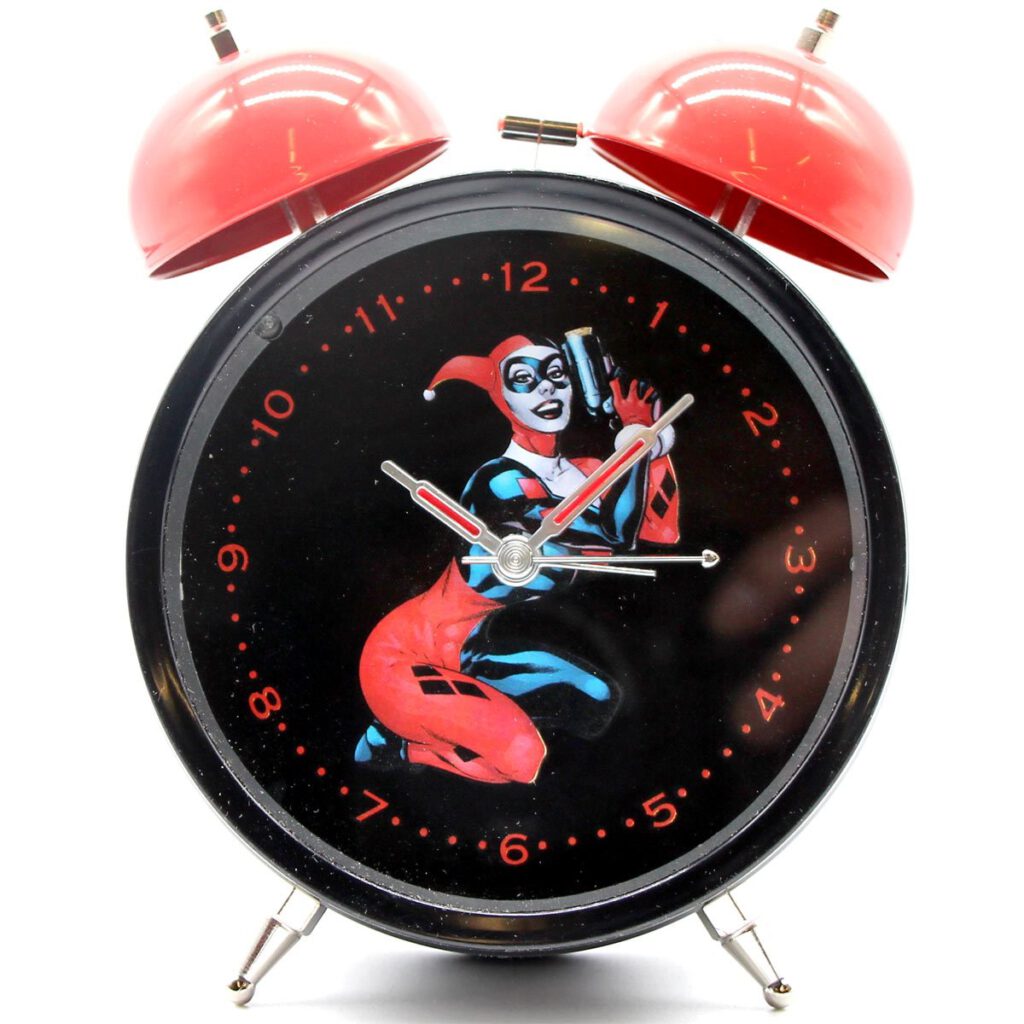