Lee says Miller has Ideas for All-Star Batman and Robin 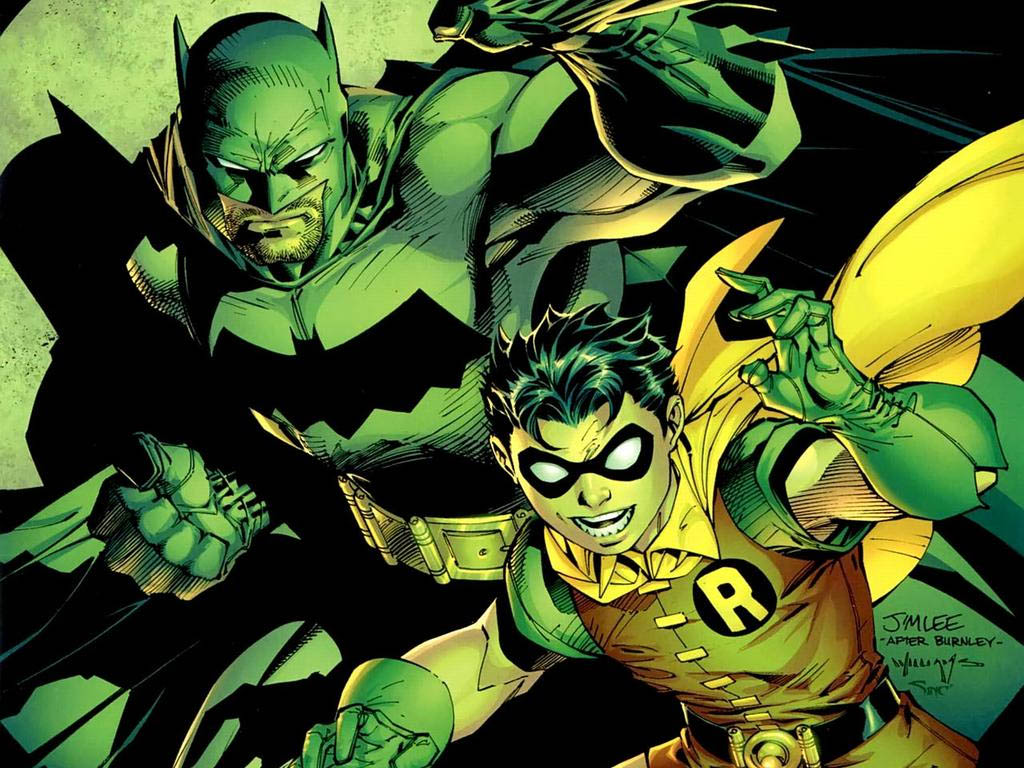 While speaking with CBR recently about his thoughts on Bill Finger receiving creator credit for Batman and his upcoming title Batman Europa, DC Comics Co-Publisher Jim Lee also commented that he and Frank Miller might also return to their All-Star Batman and Robin story.  With Batman Europa finally being released and Miller returning to the world of The Dark Knight Returns, comments like this seem more than just distant, far-fetched plans.  When asked more about the possibility of revisiting All-Star, Lee said:

“Frank is super excited to be working in comics again. This is not going to be his last project for DC,” Lee said when asked whether there were any plans for him and Miller to re-team to finish their story “I would love to get back on [‘All Star Batman & Robin’] and close it out. He’s got a great ending to the story and a really cool final scene that was described to me that is just classic.

“You know, when I worked on ‘All Star Batman & Robin,’ I was just coming off of maybe four or five years of just working on Batman, and I just kind of hit a wall with it,” Lee continued, explaining what happened on his end when the series initially faded away. “But now that I’ve taken a break from it — and certainly while working on ‘Batman: Europa’ — it’ll be kind of cool to jump back on and finish out. At the end of the day, you really want a nice trade and collection edition that tells the whole story, and I would love to finish that. That’ll be fantastic.”

Let us know in the comments if you’d like to see the revival of All-Star Batman and Robin and stay connected to TBU for more news.