Batgirl, Teen Titans and Batwoman Get Annuals This April 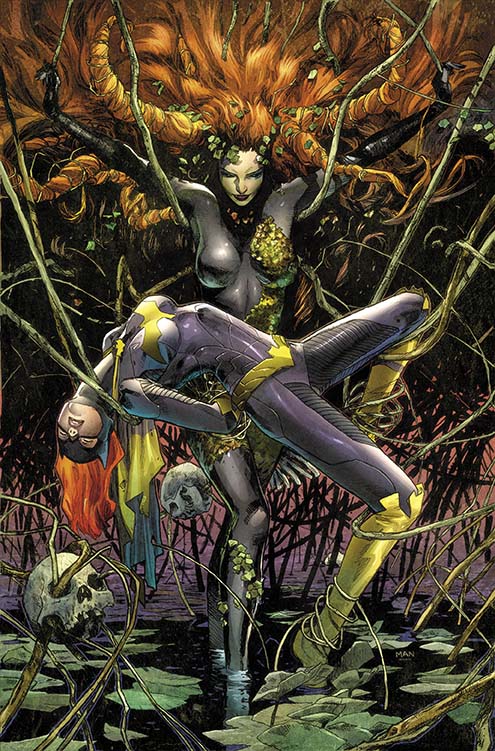 Comicosity received exclusive solicitations regarding the annuals scheduled for April 2014. Among the number of titles getting annuals, Batwoman gets her first annual, Batgirl gets her second and Teen Titans gets their thrid.

According to the solictiation for the Batgirl annual, Poison Ivy will be featured in the annual as Gail Simone (writer) recaps the forgotten Birds of Prey storyline where Ivy betrays the team. Although, Simone is going write from Batgirl's perspective on the betrayal, but in reality it was Black Canary who had the most faith in redemption for Ivy. So the betrayal is ulimately Black Canary's and not Batgirl's. Anyway, the storyline was abruptly ended during Duane Swierczynski's run in Issue #12 where readers did not know the fate of Ivy after she was taken down. 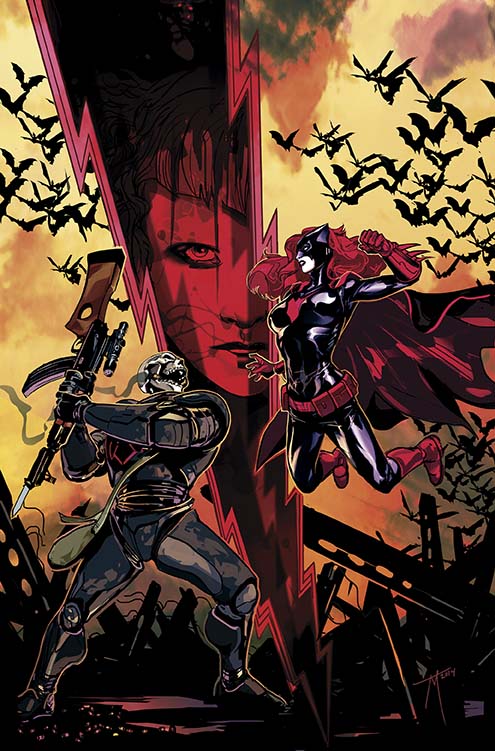 Batgirl is not the only annual that will recap old storylines that were abruptly ended, Batwoman Annual #1 will conclude J.H. Williams III and Haden W. Blackman (former writers of Batwoman) Batwoman #24 storyline. Marc Andreyko (writer) stated this before with Comicosity in an interview. The last time readers saw Batwoman, she was going up against DEO. It's good to see Andreyko trying to give readers closure, but this is a storyline that should have been addressed the next issue after Issue #24 instead of Batwoman's first annual.

Unlike Batgirl and Batwoman, Teen Titans will be doing its third annual written by Scott Lobdell. The Titans face off against Harvest while one team member (Skitter)  returns, another one leaves betraying the team's trust.

April 30 is packed with tons of annuals introducing Wally West into the New 52.