Snyder and Lee to Appear at Apple Store in NYC 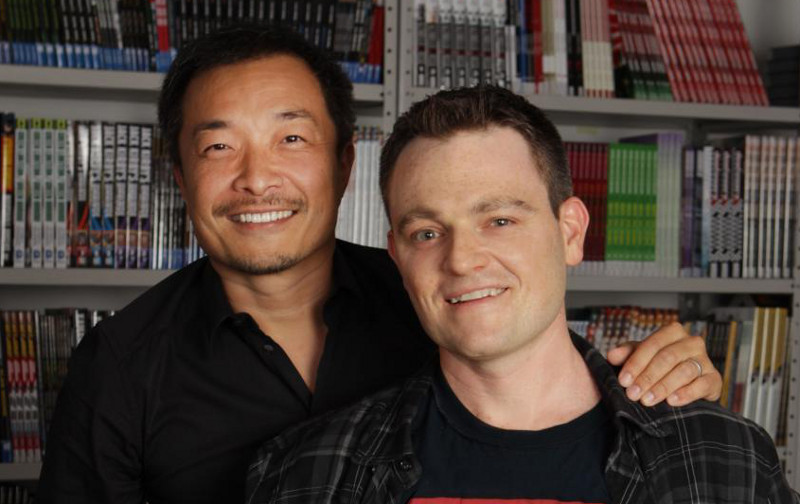 DC has informed us that Scott Snyder and Jim Lee will be making an appearance at an Apple Store in New York this coming Wednesday. The appearance is set to not only celebrate the 75th anniversary of Batman and the release of Batman Volume 5, but also to kick off New York Comic Con. Here are the specifics:

Commemorate Batman’s return to Gotham on Wednesday, October 8th at 7pm, when critically-acclaimed writer Scott Snyder and DC Entertainment Co-Publisher and artist Jim Lee visit the Apple Store, SoHo to celebrate the Dark Knight’s 75th anniversary, as well as the publication of the new graphic novel collection BATMAN VOL. 5: ZERO YEAR – DARK CITY. Beginning at 7pm, the Meet the Authors event will include a must-see discussion on the lasting cultural influence of The Dark Knight moderated by Grantland writer David Shoemaker.

Taking place the evening before New York Comic-Con 2014, the event will not only mark the release of Snyder’s BATMAN #35, but also the highly anticipated BATMAN VOL. 5: ZERO YEAR – DARK CITY. This graphic novel, the newest collection from the #1 New York Times best-selling creative team of Snyder and artist Greg Capullo, finishes the epic ZERO YEAR storyline, a bold new take on the Dark Knight’s origin.