How will Season 3 of Arrow Relate to The Batman Universe? 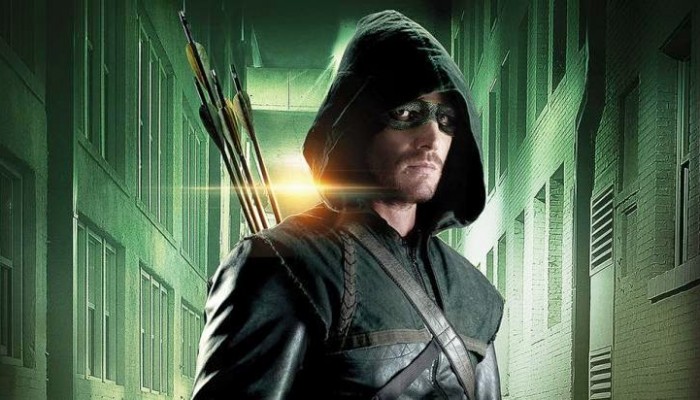 One announcement that has flown under the radar is the announcement that Katana will be appearing in the third season of CW’s Arrow. Originally, Tatsu “Katana” Yamashiro was to be played by Devon Aoki, but she has since been replaced by Rila Fukushima who appeared in the 2013 film The Wolverine.

There has been no shortage of speculation as to who else might be joining them in the upcoming season.

Episode 304 Arrow will be entitled “The Magician.” When news of this broke, fans jumped on the speculation that it might be referring to Zatanna, but Executive Producer Marc Guggenheim (@mguggenheim) was quick to squash these rumors in a tweet that said: “Full disclosure: ‘The Magician’ does NOT refer to Zatanna. That’d be awesome, but refers to a different character. Hint: @Team_Barrowman” The episode will be focused on Merlyn, not introducing Zatanna.

It was revealed that the origin story of Felicity Smoak would be told in the upcoming season. The episode was originally titled “Oracle”, fueling speculation that she would take up the mantle of Oracle. Considering there was a season two episode titled “Birds of Prey”, this was not that far fetched of an idea. However, that title has been since changed.

Furthermore, Arrow constantly drops in tiny hints and Easter eggs referring to many elements of the DC Universe. Season two had an episode featuring the Suicide Squad with a Harley Quinn cameo. It would not be out of the realm of possibility for them to return to the show. There have also been references to the cities of Bludhaven and Coast City, as well as to the corporation Stagg Industries. It would not be shocking if some of those tidbits were developed into larger plot points in the upcoming or future seasons.

As always, time will tell.