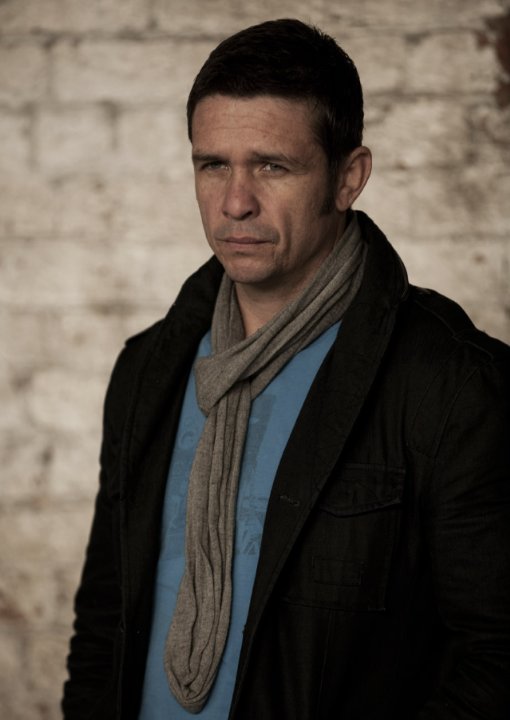 Stephen Amell, TV’s Oliver Queen, tweeted that Matt Nable will play Ra’s al Ghul on the upcoming season of Arrow on the CW. The news was confirmed by the CW not long after the tweet was sent. Matt Nable is most know for his role as Boss Johns in the 2013 film Riddick.

It was announced in July at Comic-Con that Ra’s al Ghul would be the main villain for the third season of Arrow. However, it had previously been a mystery as to who would play the iconic villain. A recent report stated that Liam Neeson would be willing to reprise his role if asked, but it is now known that that will not happen.

Last season, Arrow introduced the League of Assassins and the “Heir to the Demon”, Nyssa al Ghul (played by Katrina Law). There were many references to Ra’s al Ghul throughout Arrow‘s second season, but fans will finally be introduced to the character on the fourth episode of this season.