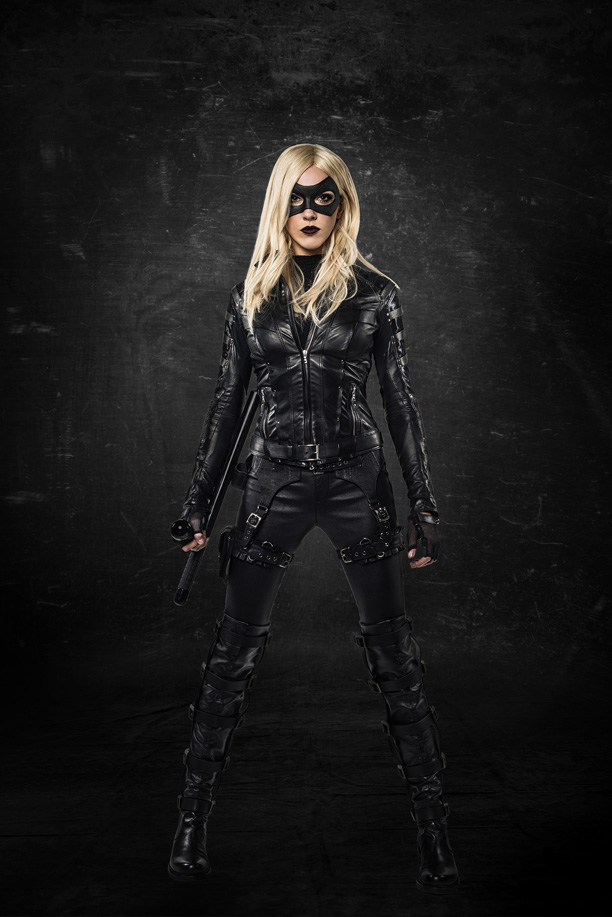 It appears audiences will be seeing Dinah Laurel Lance (Katie Cassidy) take on the mantle of Black Canary sooner rather than later. The CW released images today of what Cassidy’s Black Canary costume will look like.

On the second season of Arrow, the Black Canary was Laurel’s sister, Sara (Caity Lotz). So far in season three, Sara has been killed off, and Laurel has been training under boxer Ted Grant (J.R. Ramirez).