The Arrowverse Heads to Gotham This December, Teams Up With Batwoman 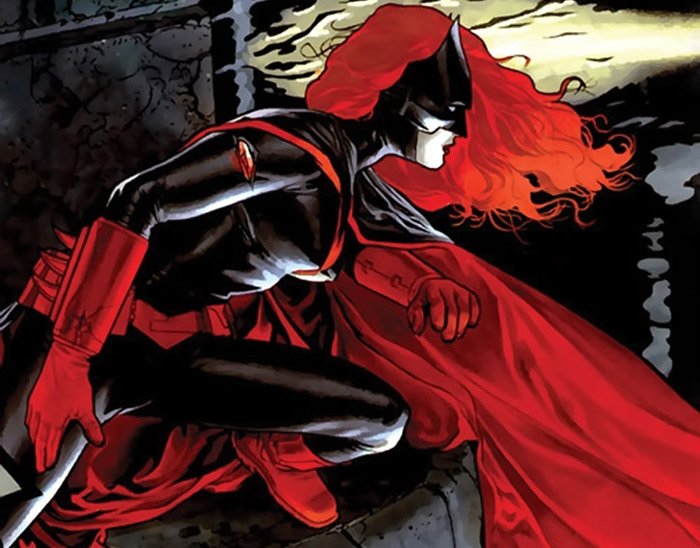 They’ve stood up against invading aliens, they fought and defeated Nazi versions of themselves, but this December the members of the Arrowverse will have their greatest adventure yet when they head to Gotham City. That’s right, after a few references to Batman and Bruce Wayne, viewers of the CW superhero shows will get their first look at Gotham City during this year’s crossover event. And while they won’t run into the caped crusader, they will team up with Batwoman to face a currently unknown threat.

The event will once again span the four main DC shows on the CW: Supergirl, Arrow, Flash, and Legends, and will hopefully follow the previous structure of the previous event, acting as one long story rather than breaking it up by show.

This is something we’d never think would happen, although when Superman appeared on Supergirl is nudged the door open for members of the Bat-Family to make future appearances.

The inclusion of Batwoman will be her first appearance in live-action, and we can safely assume it will be the Kate Kane version of the character. Having Kate will also mean potentially bringing back Maggie Sawyer to the universe after last being seen on Supergirl.

The question we’re left with is whether this version of Gotham will exist in the universe inhabited by Arrow, Flash, and Legends, or will it be the Gotham that exists in Supergirl. The latter seems a safer bet as it gets over the continuity snarl that would be caused by other heroes existing in the Arrow universe that had never been mentioned.

I for one am super excited by this news. Batwoman is the perfect character to bring to this universe and will maybe, hopefully, lead to more appearances by the Bat-Family in the future. Let us know your thoughts in the comments below.