Batman: Arkham City is following in the footsteps of its predecessor, Batman: Arkham Asylum. It has earned a Guinness World Record. The news was announced on the Twitter account of Rocksteady. The record? Most Utterly Evil Supervillains. The record will appear in the 2012 gamer's edition. Batman also nabs a spot on the cover. 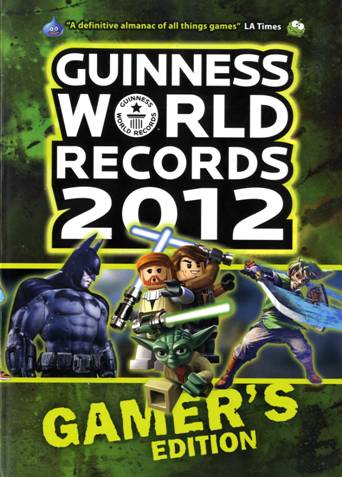