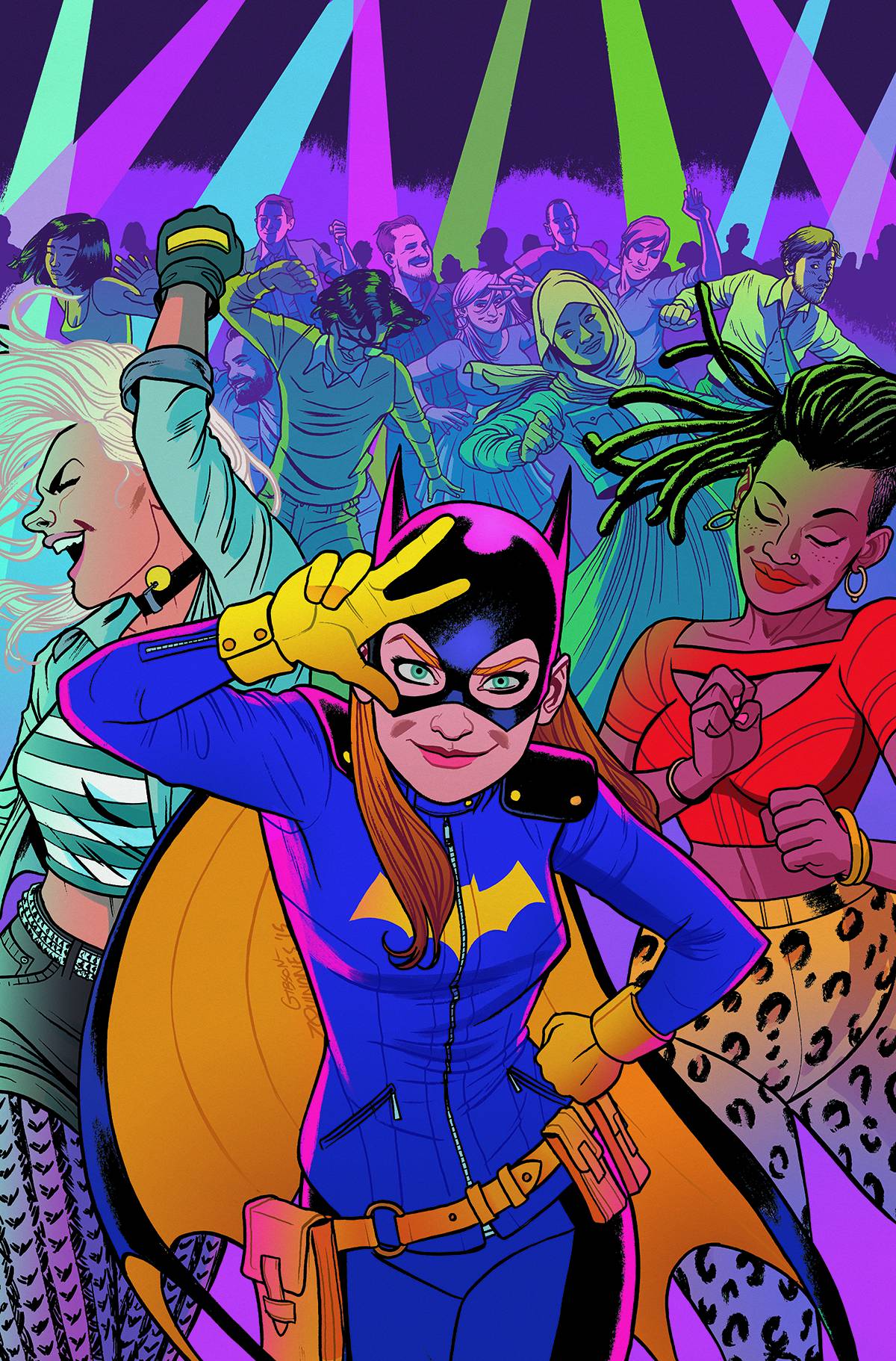 At last weekend’s DragonCon, “Batgirl” co-writer Brenden Fletcher teased that the Bat-family will see a major status quo change in early 2016 during an interview with HitFix.

“In 2016, it is going to be Barbara Gordon’s 50th anniversary as Batgirl,” he explained. “We’re all pushing for really incredible things to happen. One thing I can let you know is early in 2016 there will be an amazing status quo change — this sounds like such a cliche! But this is going to change the way the Bat-World works.”

Barbara debuted in “Detective Comics” #359 by John Broome and Murphy Anderson back in January 1967, taking over the role from Betty Kane. Since then, she has had a long, prominent history in DC Comics, including a controversial role in Alan Moore and Brian Bolland’s “The Killing Joke” that led her to become Oracle. Most recently in New 52 continuity, she has moved to Burnside for graduate school, where she continues to don the Batgirl mantle, under the direction of Fletcher, Cameron Stewart and Babs Tarr.