Batgirl Gets a New Look and Direction this August 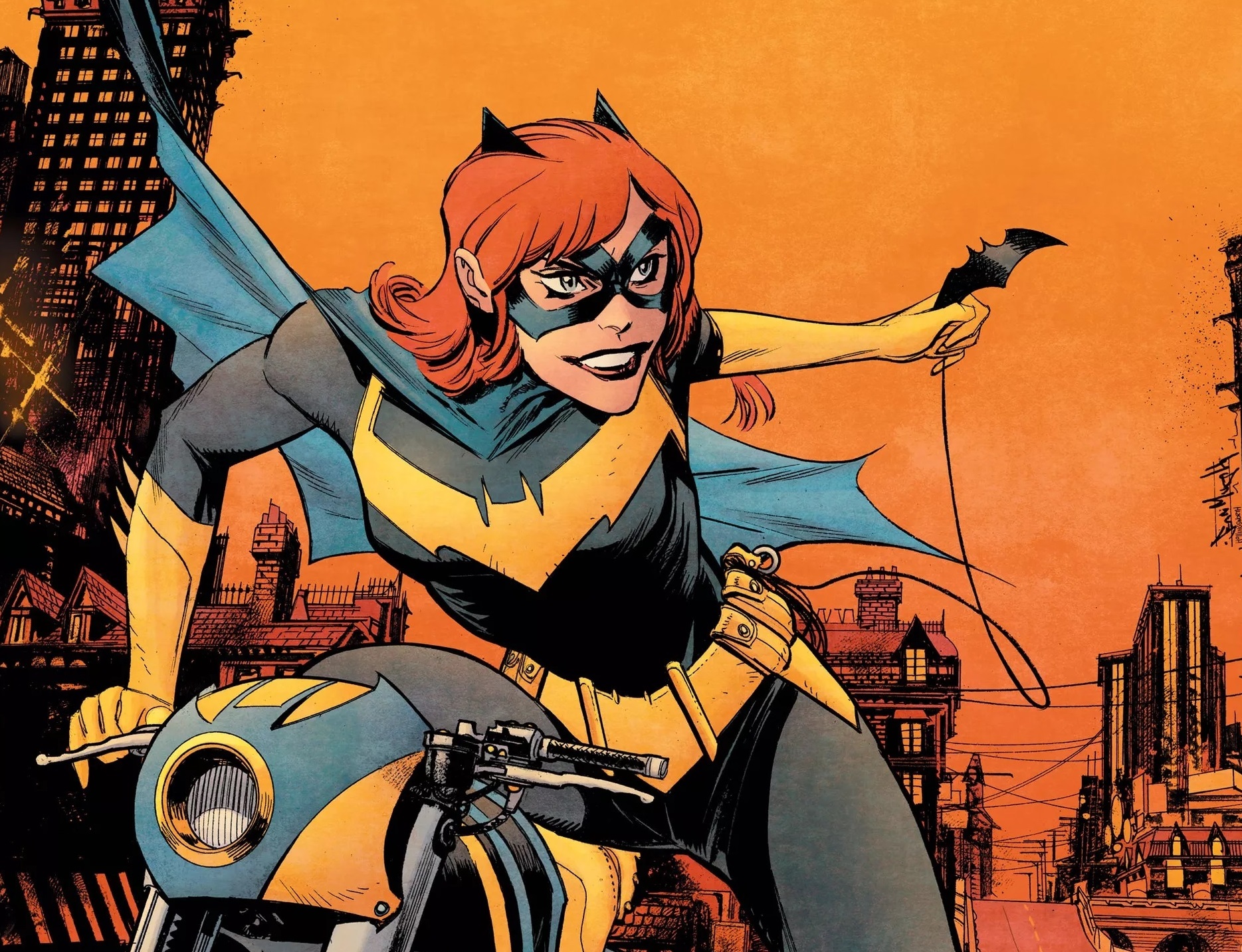 Since the start of the New 52, Batgirl has gone through some pretty big changes. She regained the use of her legs, packed up and made her way to Burnside, and then brought the Birds of Prey back together. Now Batgirl is about to get another fresh start, courtesy of Mairghread Scott, as she heads back to Gotham city proper to face a deeply personal threat. That’s not the big news, however, because when Batgirl makes her move she’s leaving her current purple, motor-inspired costume behind and getting a brand new look courtesy of Sean Gordon Murphy. “This is supposed to be a version of the costume that she was working on when she still lived with her dad,” Scott explains in an interview with Polygon. “That’s why it looks so much like her original Batgirl: Year One outfit — like, she’s with her dad. She can’t get out back to Burnside, and this is like the emergency. So the version that she was working on [back in the day] that she had stashed here just in case. It helps us with the story a little bit too, because it’s a little less bright — we wanted her to be more stealthy, and we want her to be able to integrate some more tech with the belt.”

Alongside the new costume is the reappearance of Grotesque, a villain that first made his debut during the Gail Simone run on the comic and the villain has definitely escalated his crimes. “Grotesque’s new M.O. is no longer just trying to steal fine art — he wants to make it. Brutally. Batgirl uncovers a string of grizzly “art pieces” constructed out of human body parts at the scenes of various crimes.” Now in case you think this means that Batgirl is going to shift drastically from her lighter tone in the Burnside run, Scott promises that this is not going to be a dark and depressing version of the character. “I love hopeful Babs, but I think, to me, leaving that hope untested is worth less than putting that hope through the fire. Batgirl learned some amazing lessons in Burnside, and now we want to continue that arc in a natural progression like a real person would.” As for how Scott is incorporating Bab’s time as Oracle, we may see how this plays into her life sooner rather than later. “The implant that allows her to walk is shorting out,” she explained. “But when that happens, [Babs’] is just like, ‘Oh, okay, my legs aren’t working, I can deal with that. It’s fine.’ Because she was Oracle for a long time, you know? She knows how to operate without the chip.”

It really seems like Mairghread Scott has a good handle on the character and while I’m sad to see Babs leave Burnside and a costume I personally love behind, I’m excited to see her take on this new direction. I can even grow to love the new costume in time.

Batgirl’s new direction begins in Batgirl #26 on August 22 and the following week, August 29, with Batgirl Annual #2.