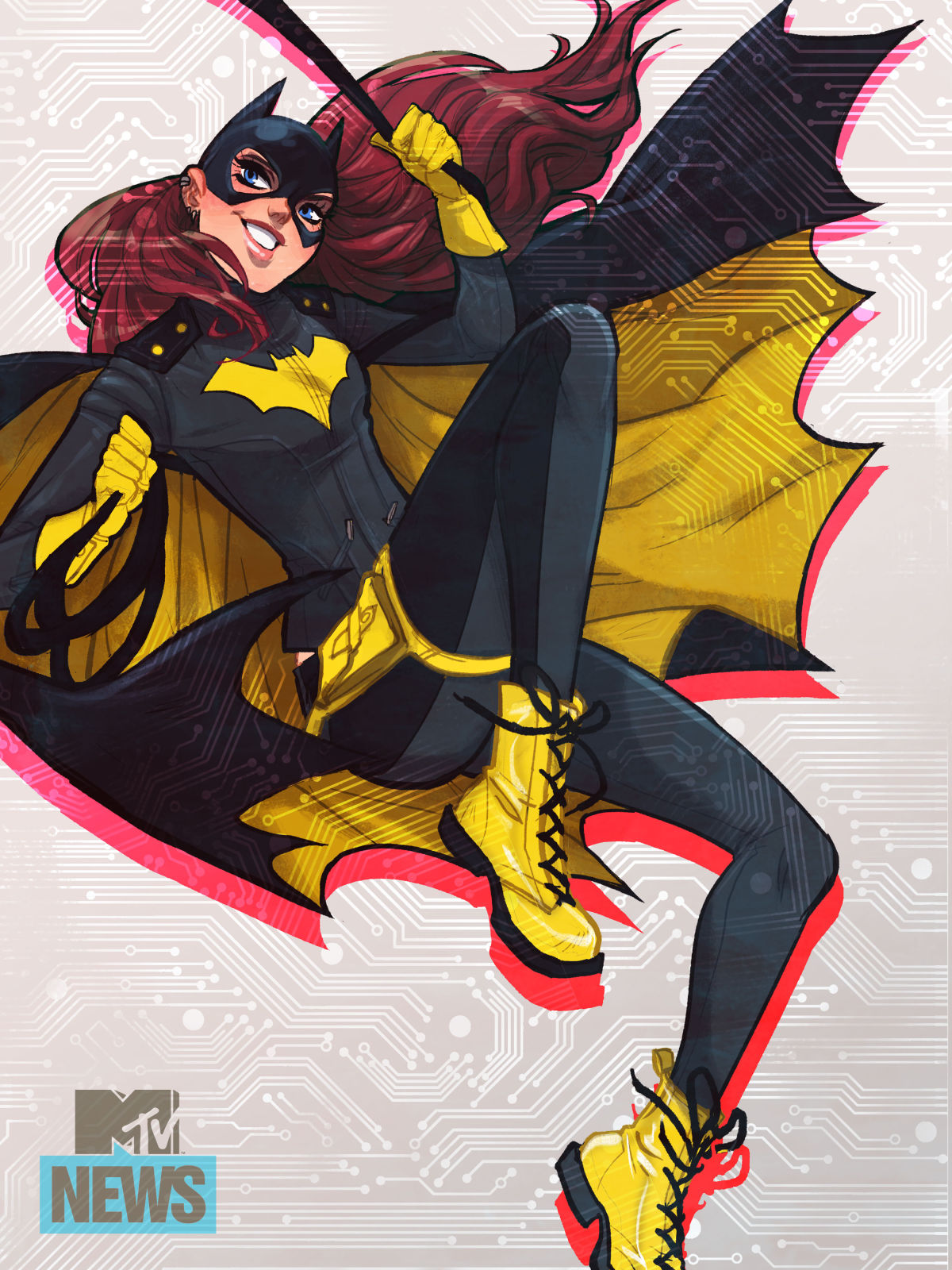 Batgirl is getting a shakeup in October, with the entire creative team changing in Batgirl #35. MTV got the announcement of the new creative team, which sees Cameron Stewart, best known at DC for his art on Batman, Inc. and Brenden Fletcher teaming up as co-writers, and a new artist named Babs (appropriately) Tarr taking on the pencilling duties. With the new team comes a slightly redesigned costume by Stewart and Tarr, which comes out of the story, where a fire destroys all that Barbara Gordon owns, according to the solicitation text.

The story will see Babs (ahem, the character, not the artist) moving to the Gotham equivalent of Williamsburg, Brooklyn, a neighborhood called Burnside. Here she’ll work to establish a new social life. Of course, she’ll still be fighting crime as well, with Fletcher saying he is looking to elements of “Veronica Mars, and Girls, with a dash of Sherlock” to let readers know what to expect. Supporting cast from Gail Simone’s long run on the title will still be appearing, though new characters will be added in as well.

As for the redesign, it includes a leather jacket and a snappable cape, appropriate to her new living situation, and is meant to reflect a lighter tone “of fun and adventure and mystery,” says Stewart. To that end as well, much of the series will consist of “standalone, single-issue stories, connected by a longer story-arc,” further falling in line with the TV influences mentioned by his co-writer.

It is also noted that Gail Simone, current writer of Batgirl, will have a new series announcement coming from DC Comics soon.