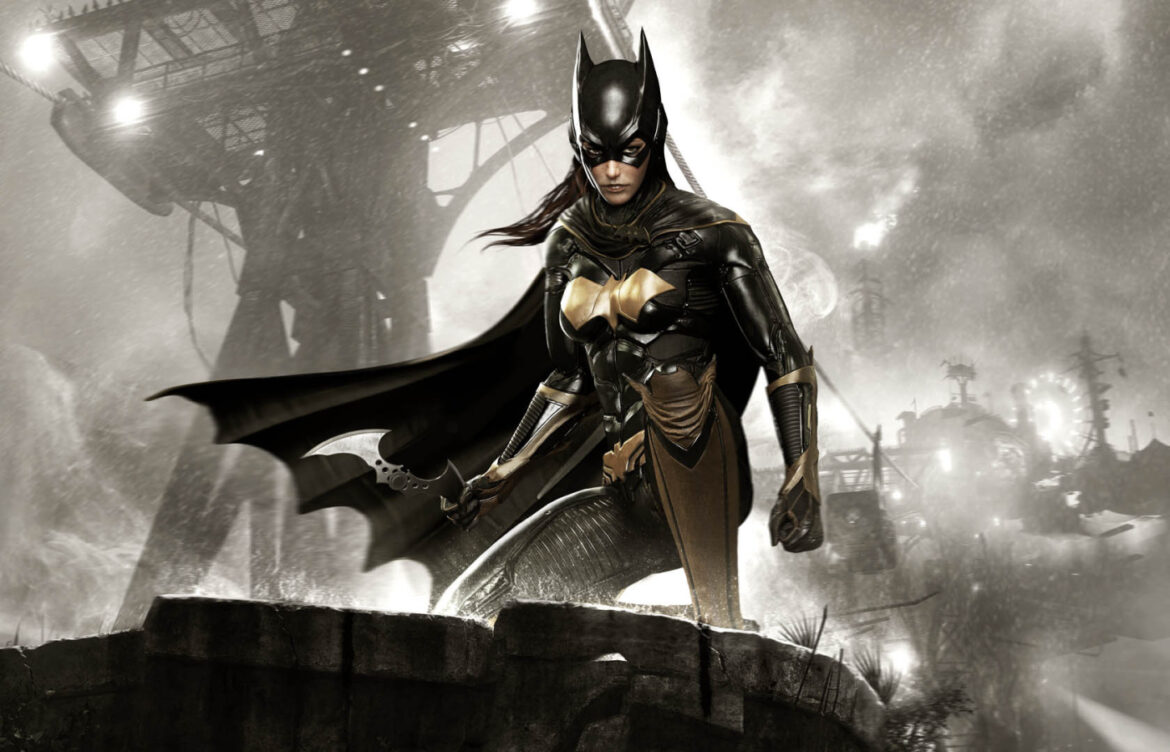 After years of development news, the long-talked-about Batgirl film is taking another step forward towards its release on HBO Max. What seems like years since it was first mentioned, the Batgirl film may finally be seeing the light of day.

The film was first put in development with Joss Whedon attached in 2017. In 2018, Geoff Johns had made comments about a possible film universe for the Batman characters after Justice League (2017) failed to live up to the hype executives wanted for the DC films. At the time, comments were made on how multiple films could take place in the same Batman Universe and have crossover between those films. Ultimately, that plan never fully materialized, as no further films were announced and Batman took center stage in a new film from Matt Reeves.

That doesn’t mean that was the end of the saga for Batgirl coming to film though as when Birds of Prey was in production, writer Christian Hodson was brought on to write the script for the film. But since Birds of Prey wasn’t as successful as some may have hoped, there has been very little news since then.

That changes today as The Hollywood Reporter has revealed that the director team behind Bad Boys for Life have signed on to direct the Batgirl film. Adil El Arbi and Bilall Fallah will direct the film based on the script written by Hodson. Kristin Burr, who just worked on Cruella for Disney, is set to produce the film.

Burr shared a few details about the project noting, “With Batgirl, we hope to take the audience on a fun ride and see a different side of Gotham. Christina’s script is crackling with spirit. Adil and Bilall have an excited and joyous energy, which is infectious, making them the perfect filmmakers for this Batproject. And I’m just psyched I get to be part of the DC universe, which is super cool.”

The project is planned for a release on HBO Max rather than a major release in theaters. This decision may stem from WarnerMedia executives wanting theatrical-level films available on HBO Max. The idea behind the move is that certain films, that may not garner large box office returns, can be exclusive to the streaming service and bring in additional subscribers while the box office return is not the end all be all for a franchise. This would mean the budget would be expected to be a moderate amount but the film would still likely see a home video release after it debuts on the streaming service.

Either way, the additional films being able to release outside of theaters opens up doors for even more DC films to be created which means more characters might get their time to shine. With the Batgirl film now moving forward after stalling for some time, what are you hoping to see in the upcoming film?