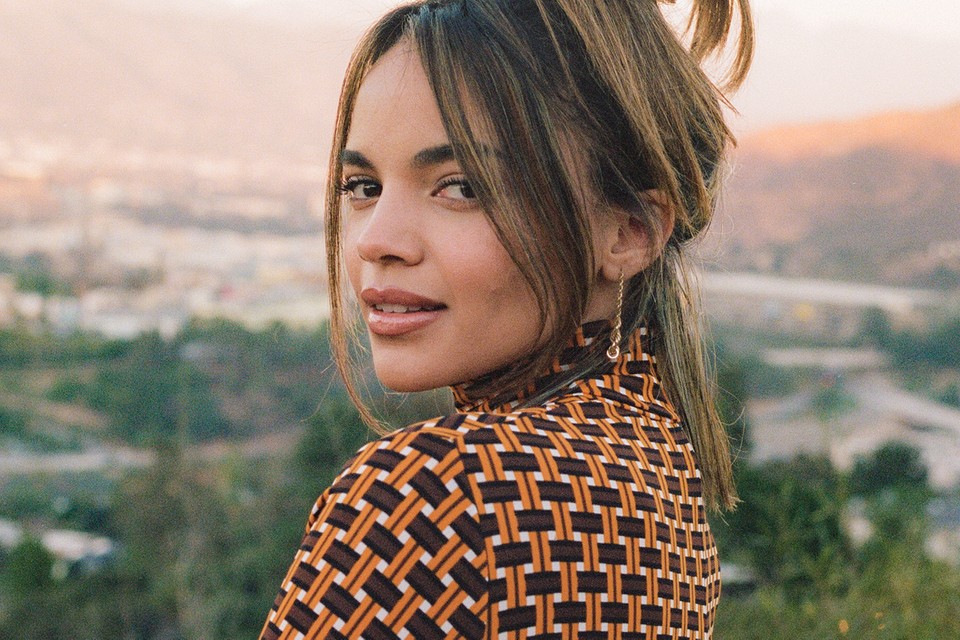 There have been a number of rumors over the past few years, with some going back as far as 2018 about a Batgirl film being put together. Just a couple of months ago, there was word that the film was finally starting to move forward with new directors attached. Now, it has been reported that Leslie Grace has been cast as Barbara Gordon for the upcoming Batgirl film.

Earlier this week, there were reports that Warner Bros. was holding auditions for the role of Barbara Gordon with a number of actresses being considered. The final list of contenders included Isabella Merced, Zoey Deutch, and Haley Lu Richardson along with Leslie Grace. Reports state that the studio was already very high on Grace after her breakout role in In the Heights, which was released in theaters and on HBO Max back in June.

Leslie Grace was born in 1995 and hails from New York City. She came up in the entertainment industry as a singer and songwriter with multiple nominations for the Billboard Latin Music Awards and the Latin Grammys. Her film career began when she landed the role of Nina Rosario in In the Heights. The Batgirl film will be her second acting role.

There are very few details for the upcoming Batgirl film known. Adil El Arbi and Bilall Fallah are attached to direct the film as announced back in May with Kristin Burr producing. The script was written by Birds of Prey scribe Christina Hodson, who supposedly wrote the film shortly after the creation of the Birds of Prey film. The film will release exclusively on HBO Max rather than heading to theaters. Given the quick movement of the casting so close to the announcement of the director team, it seems this film could be heading to the streaming service quicker than a lot of the other DC projects currently in the works.

What do you think of the casting of Leslie Grace? Given that it is likely to take place outside of the current Matt Reeves film with Jeffrey Wright attached as James Gordon, what are you hoping to see in this film connected to the Batman Universe?