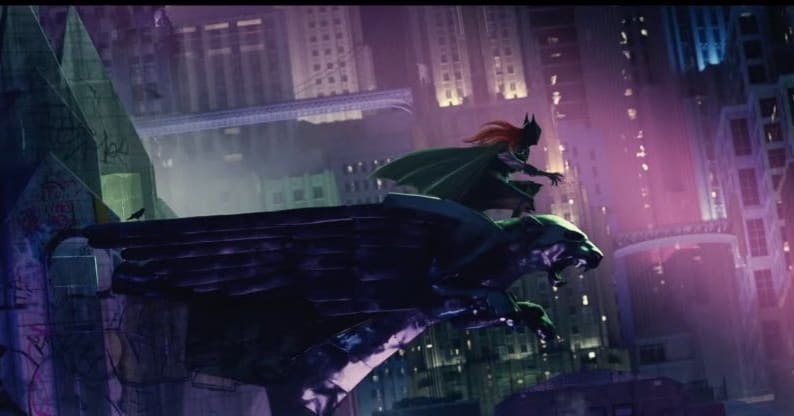 Coming out of DC FanDome, there is a lot of news regarding a number of projects coming in the near future featuring the DC Universe. One of those titles is Batgirl, which will be a film made exclusively for HBO Max. Today it was revealed that Brendan Fraser has been cast as the villain for the Batgirl film. 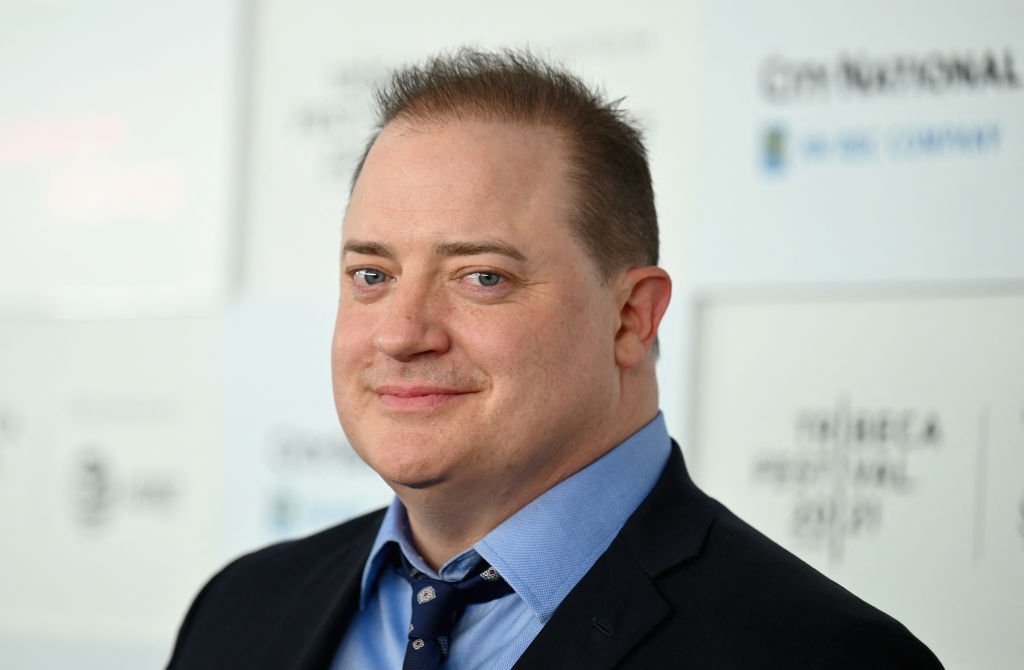 Deadline is reporting that Brendan Fraser will join Leslie Grace in the upcoming Batgirl title. There is no confirmed word on who exactly Fraser will be playing with the original article on Deadline mentions sources that believe the actor will be playing Firefly. Borys Kit, from The Hollywood Reporter, mentioned his sources mentioned Fraser could be playing Carmine Falcone. Given that the film is presumably setting up the character, Killer Moth might also be a possibility given the character’s history with Barbara Gordon. 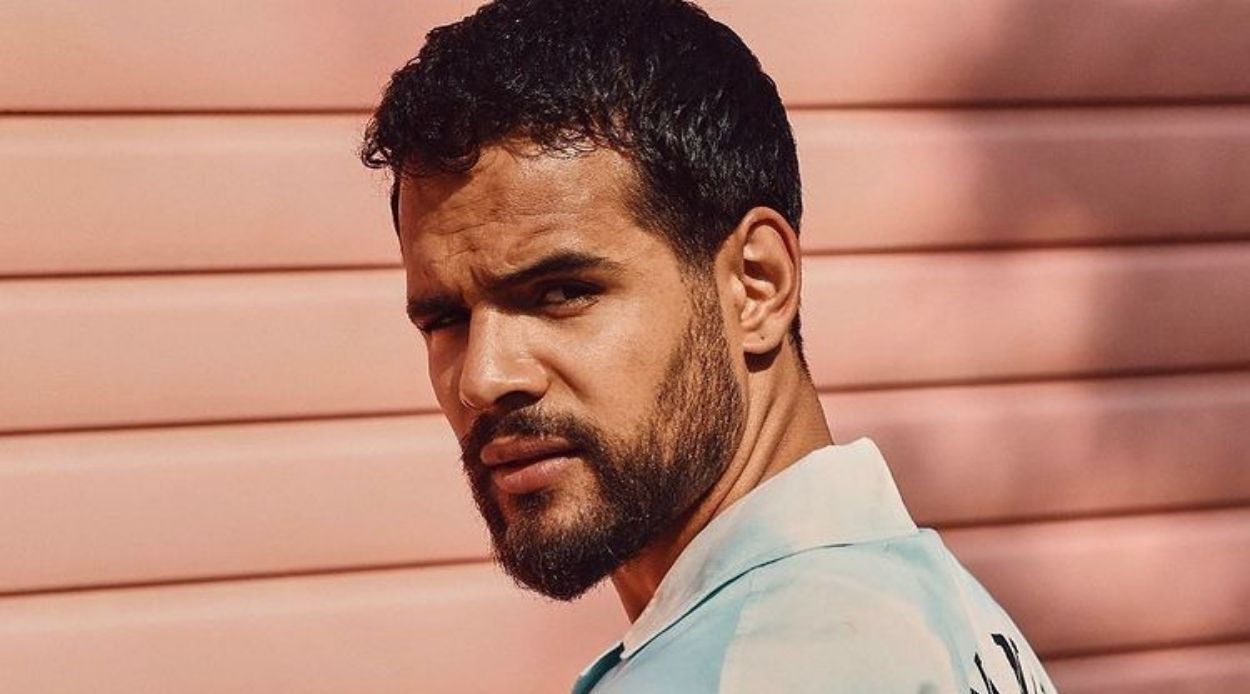 Last week, Deadline also reported that actor Jacob Scipio, best known for his work in the 2020 film, Bad Boys for Life, has also joined the film. That role is also under wraps as there is no word on who exactly the character could be playing in the film. 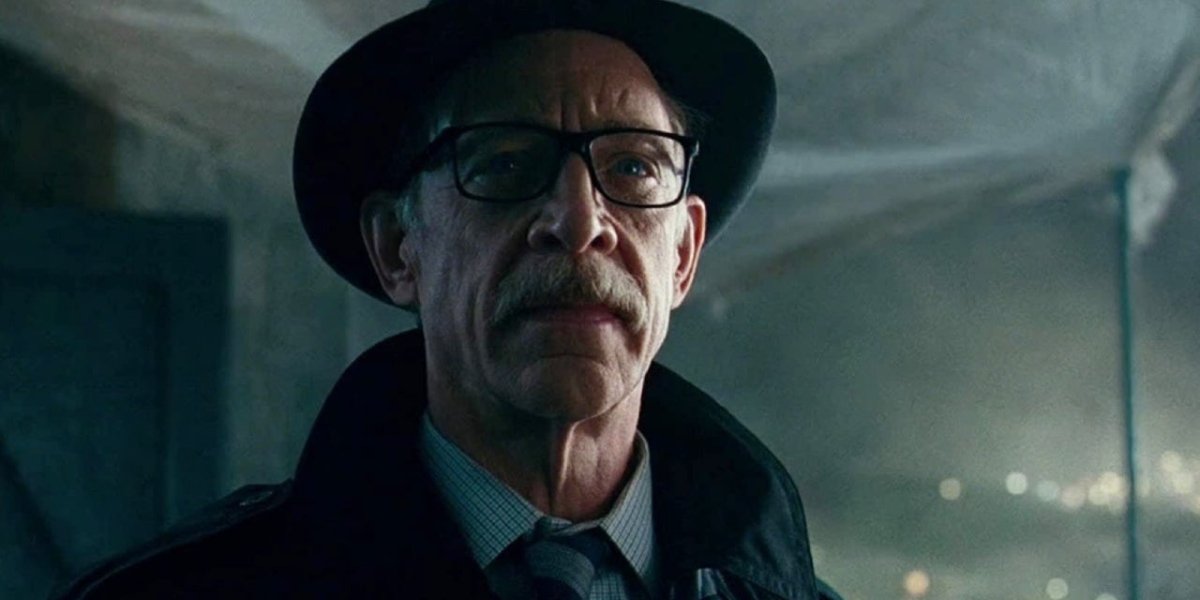 That same report from Deadline also mentioned that J.K. Simmons is also on board to reprise his role as James Gordon in the film. Simmons previously played Gordon in 2017’s Justice League. The character was originally planned to return to Ben Affleck’s solo Batman film which was set to include Deathstroke as well. With the future of the continuation of any of the storylines up in the air in regards to Batman, Simmons will continue the role in the upcoming Batgirl film according to the report from Deadline.

Batgirl is planned for a 2022 release on HBO Max with Leslie Grace playing the titular role. The script for the film was written by Christina Hodson, who also wrote 2020’s Birds of Prey. The film will be directed by Adil El Arbi and Bilall Fallah. More news for this release should be picking up soon with the release date right around the corner.