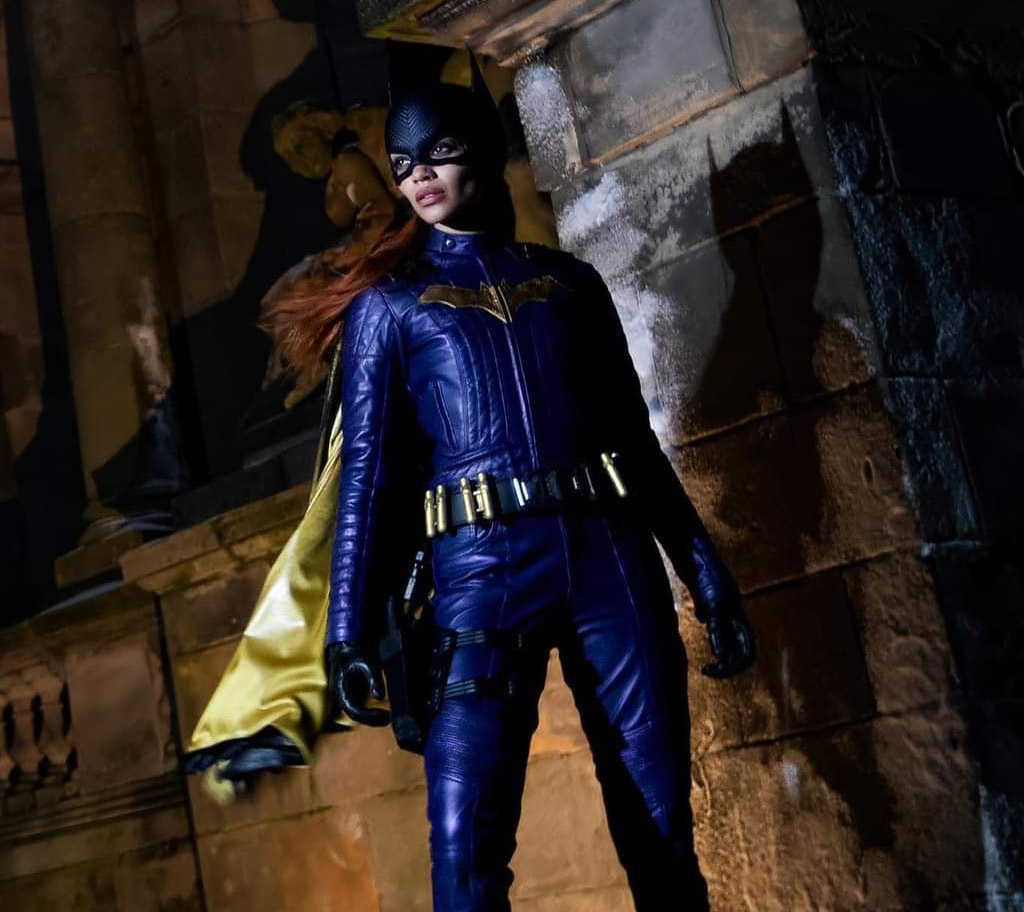 For a character that has been around as long and has been as popular as Barbara Gordon is, her live-action appearances have been few and far between. Babs Gordon will finally get her due in her very own live-action movie that is coming to HBO Max later this year, starring Leslie Grace as the titular character. This past Friday, Grace shared the first look of her in the Batgirl costume and that means one thing- it’s time for a new TBU Five Things. Let’s go! 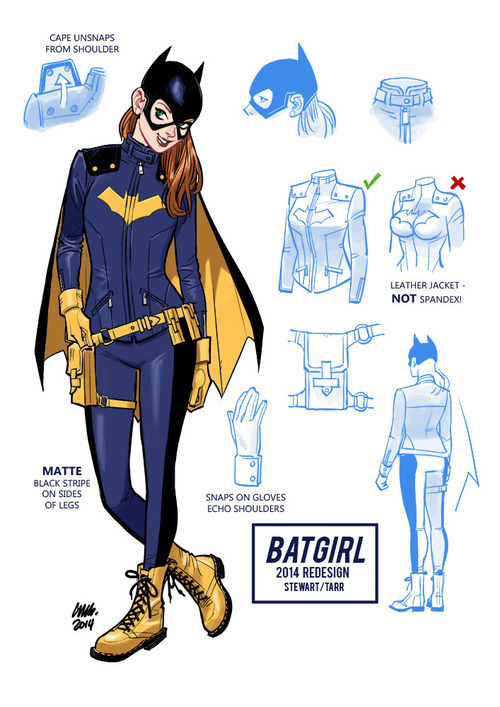 Barbara Gordon has had many looks as Batgirl over the years, but one of her most popular is her costume during the “Burnside” run of her last comic series. The suit that Leslie Grace shared looks very much like the “Burnside” costume. The purple, the yellow bat, and the same cowl.

What is interesting about these costumes is how the bodysuit is like a jacket because it connects with a zipper. That top gives this suit a vibe that is homemade, and it won’t be her only suit in the movie. Because of Michael Keaton’s involvement in the film with him as a mentor figure, I could see him giving Babs an official bat-suit at the end of the movie. Perhaps more gray and blue as it was in the 70s or the New 52 suit. That’s my prediction. 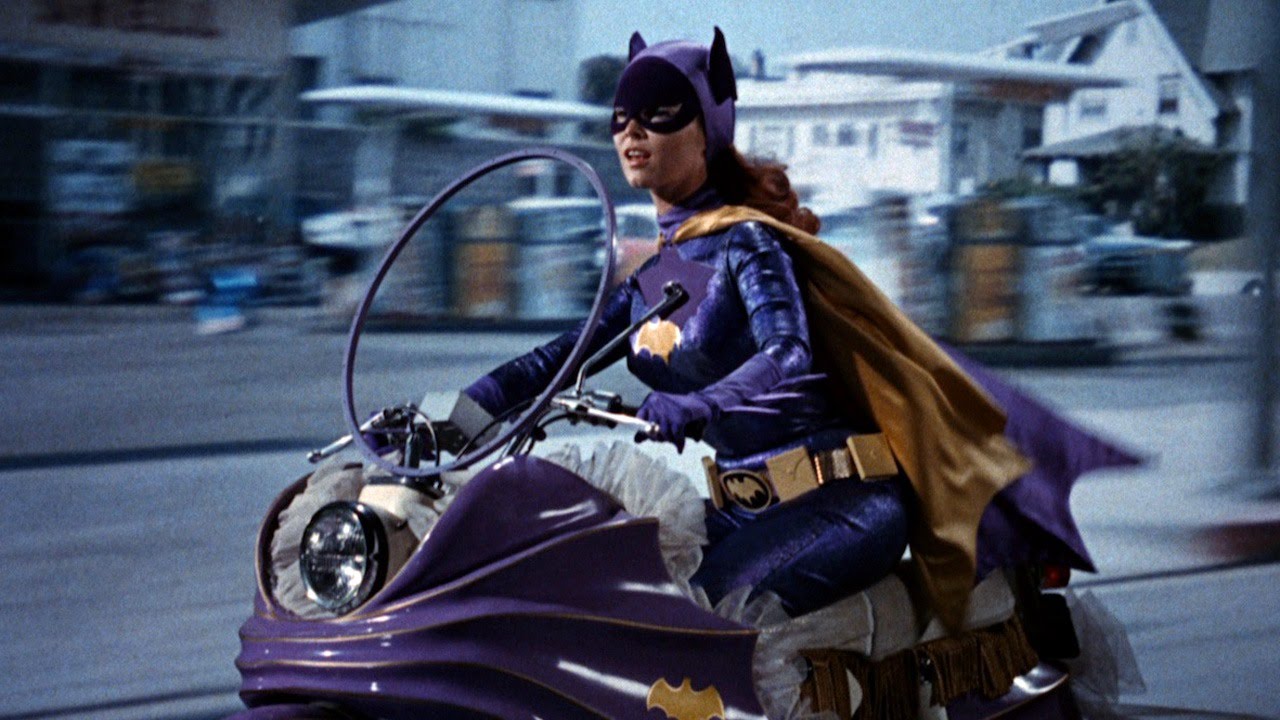 Perhaps the most famous iteration of Barbara Gordon came from the 1966 Batman television show. Yvonne Craig joined Adam West and Burt Ward in the fight against crime in Gotham City in the show’s third season. Craig put on the red wig and jumped on her Bat-Cycle and brought Batgirl to life on the small screen.

The second I saw Grace in the Batgirl costume, I thought of Yvonne Craig and her costume. That might be because I was more familiar with Craig as Batgirl than the Batgirl of Burnside comic run. Though I like Leslie Grace’s costume as a homage to Yvonne Craig’s costume, after seeing it compared to Burnside, I can see the similarities. I would definitely say the new movie combines both of the suits. 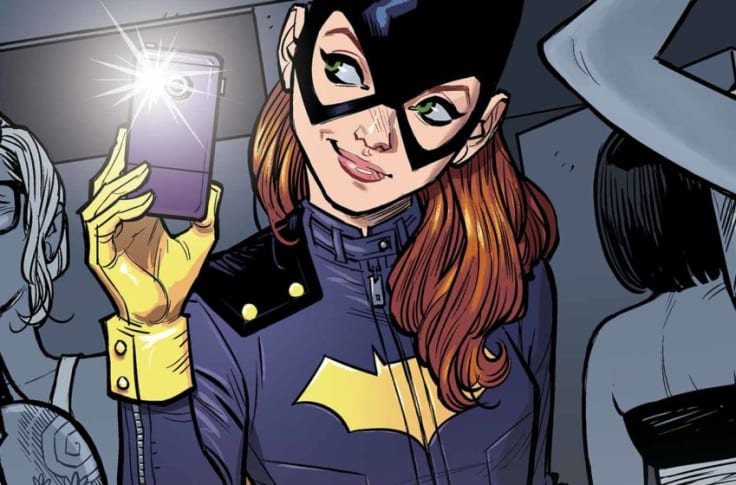 The hair color of Barbara Gordon is a big deal. The character has always had red hair, and Leslie Grace has those flowing red locks in the first official image. What remains to be seen, however, is if it is her natural red Barbara Gordon hair or if she is wearing a wig like Yvonne Craig or even Kate Kane as Batwoman in the comics. Babs has never worn a wig as far as I can tell in normal continuity. Craig wore the wig to conceal her identity from her father, Commissioner Jim Gordon. Could that be something that Leslie Grace’s version is doing as well?

#4: The caption along with the picture 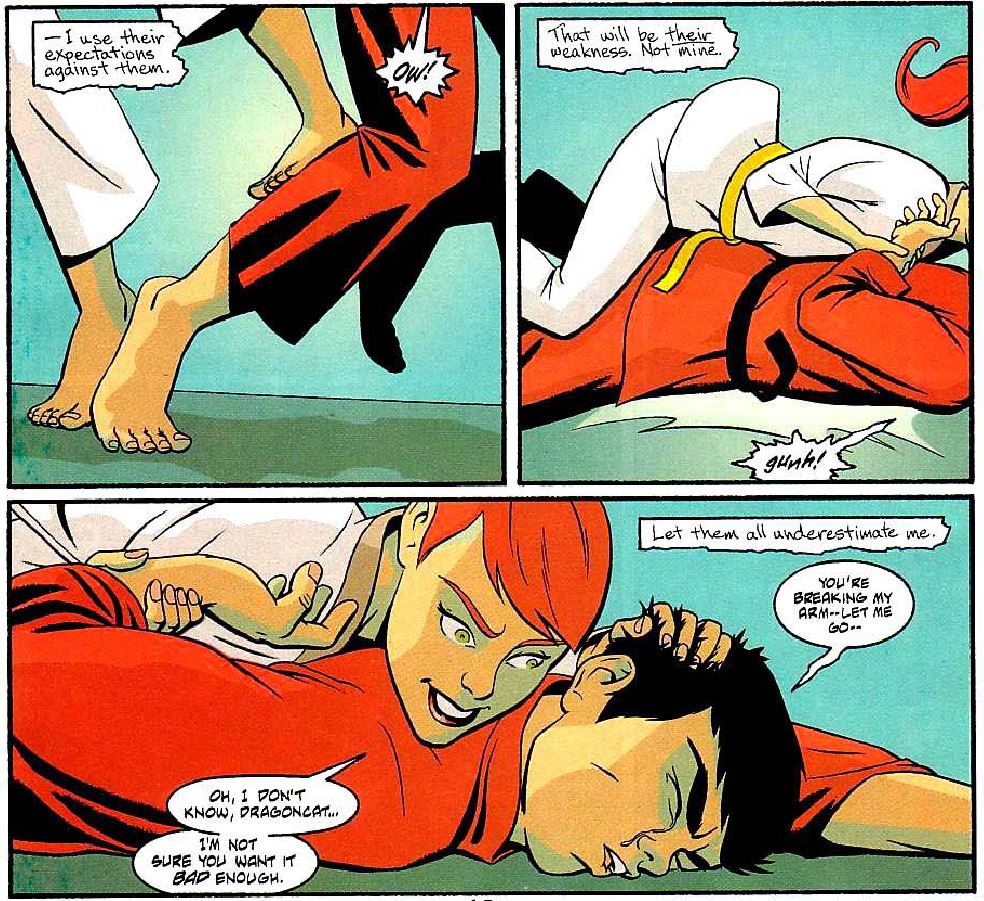 What was even more exciting than the picture itself was the caption that Leslie Grace put along with it. “I use their expectations against them. That will be their weakness. Not mine. Let them all underestimate me… And when their guard is down, and their pride is rising, let me kick their butts.” That is a quote from arguably the best Barbara Gordon/Batgirl story, Batgirl: Year One written by Scott Beatty and Chuck Dixon, and art by Marcos Martin and Alvaro Lopez. With Brandan Fraser playing Firefly and this quote, I believe that this movie will draw major inspiration from that classic comic book series. 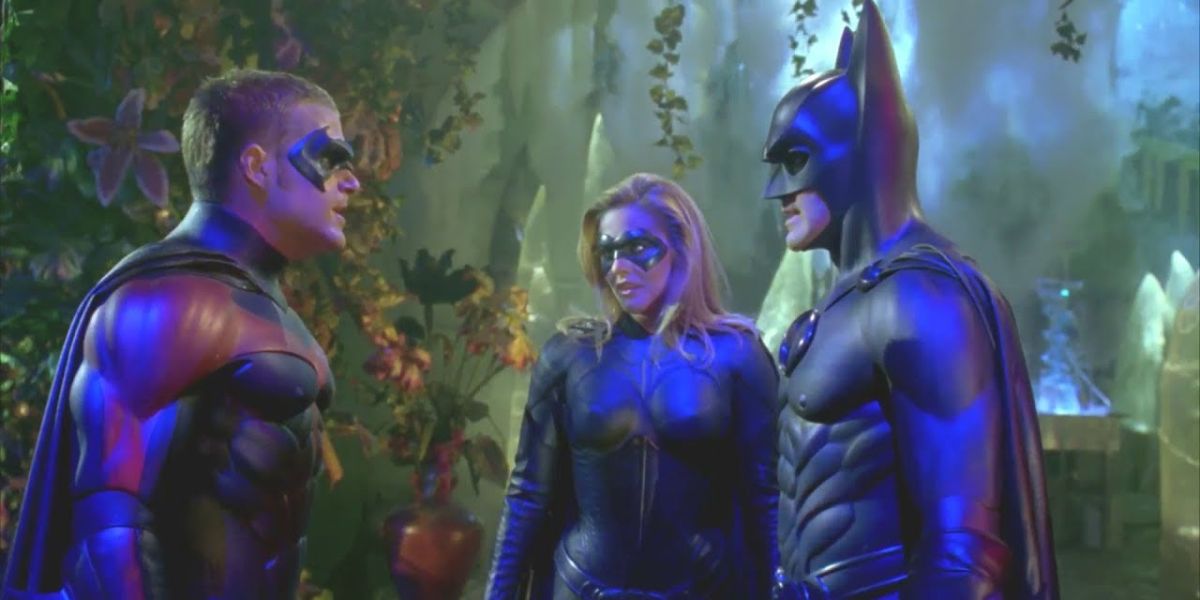 This is almost an unfair comparison. Silverstone was Batgirl in name only. She wasn’t Barbara Gordon, she was Barbara Wilson, and she was Alfred’s niece instead of Jim Gordon’s daughter. I will say that I always liked her suit from Batman and Robin even though she wore a domino mask and not a cowl. Silverstone did get two Batgirl suits, though the second one was just a snowsuit version to wear against Mr. Freeze.

Also if we get any variation of the iconic line “Suit me up, Uncle Alfred” in the new movie, I will lose my mind. Now that I think of it, I need it to happen.

Releasing the first look at the new Batgirl suit was key for this movie. Most of the discussion around this movie has been about Batman and Michael Keaton. Getting the focus back on Batgirl and Leslie Grace helps redirect where our focus needs to be. I am looking forward to this movie and looking forward to seeing an official trailer.