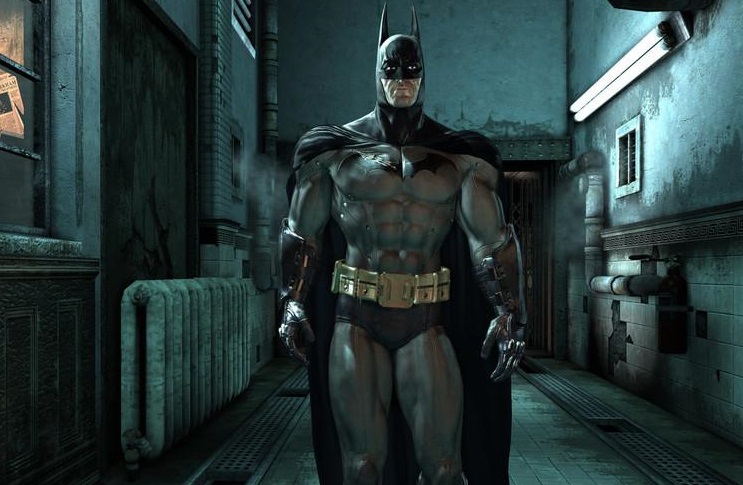 Our favorite millionaire playboy philanthropist Bruce Wayne is obviously Batman. If you didn’t know that then there is something wrong with you. Over the seventy plus years, Batman has had many different suits from the panel to the big screen, some bad and some good. Today we are here to give you our Top 10 Bat-Suits of all time.

The first appearance suit is what we all know and love. The weird and unique cape along with the purple gloves is a perfect combo. The color scheme of the suit is amazing as well, the classic black, blue, and grey along with the yellow belt. The fact that Batman wears purple gloves instead of armored gauntlets makes the suit even better. The Arkham Asylum suit started off all of the Arkham suits and it did a great job. The yellow belt, the underwear, and the armored gauntlets really makes this suit. In gameplay, you can see the movement of the cape and it just flows. This suit made a big impact on Bat-fans. Although relatively new, the design of the suit is pretty simple. There is nothing too crazy about it but it looks sleek and smooth. The Bat-Symbol is simple and not too complex when compared to other Bat-Symbols. But the best thing about this suit is the bladed-armbraces. Do I even need to explain why this suit is on this list? This is the only Bat-Suit that can pull off the long ears because no other Bat-Suit can! The way the cape looks while you glide and the way the rain hits the suit looks fantastic. This might be a bit controversial, but it still made it on the list. This suit has a little bit of everything in it. The black and gold belt is a perfect balance of the two colors. But the thing that stands out the most is the Bat-Symbol. The gold around the symbol really differentiates itself from all the other suits. This might be the best Bat-Suit if only drawn by David Finch (I’m just kidding but c’mon, have you read I AM BANE?!). When Ben Affleck was cast as Batman, it broke the internet. People were freaking out until we saw him in action in Batman v Superman. He became people’s favorite because his suit is so comic book accurate and that’s why it looks amazing. It’s as if someone grabbed Batman from Frank Miller’s “Batman: The Dark Knight Returns” and put him on the big screen. This one is a fan favorite among the Batman fan (I’m one myself.) It’s very reminiscent of the Keaton Batman and the topping on the cake is the eyes. There is nothing special about the eyes but it just adds that extra flair to the Keaton suit. It’s a classic. Frank Miller’s Batman was nothing like we’ve seen before. The big Bat-Symbol and short ears makes this suit iconic. At that time Frank Miller changed the Batman forever. Not only his suit, but his stories as well. This is the suit that made Ben Affleck as Batman and it worked out so well. It’s another classic that we won’t forget anytime soon. If you ask any Batman fanboy and you ask them their favorite Batman, they will probably say HUSH. Jim Lee really added something else to Batman that no one could. The sharp and sleek look of this Bat-Suit makes it so iconic. Just that hint of blue on the cowl makes the suit even better. Along with the Rebirth suit, this suit has everything in it. It has the classic black and grey with the yellow belt. For almost six years, people were hit with nostalgia with this suit. It’s a mix of a classic and new Bat-Suit. Greg Capullo really put a different spin the Batman and we won’t forget it anytime soon.

Agree with the list? Have your own additions that you think should have been included? Sound off below with your thoughts.