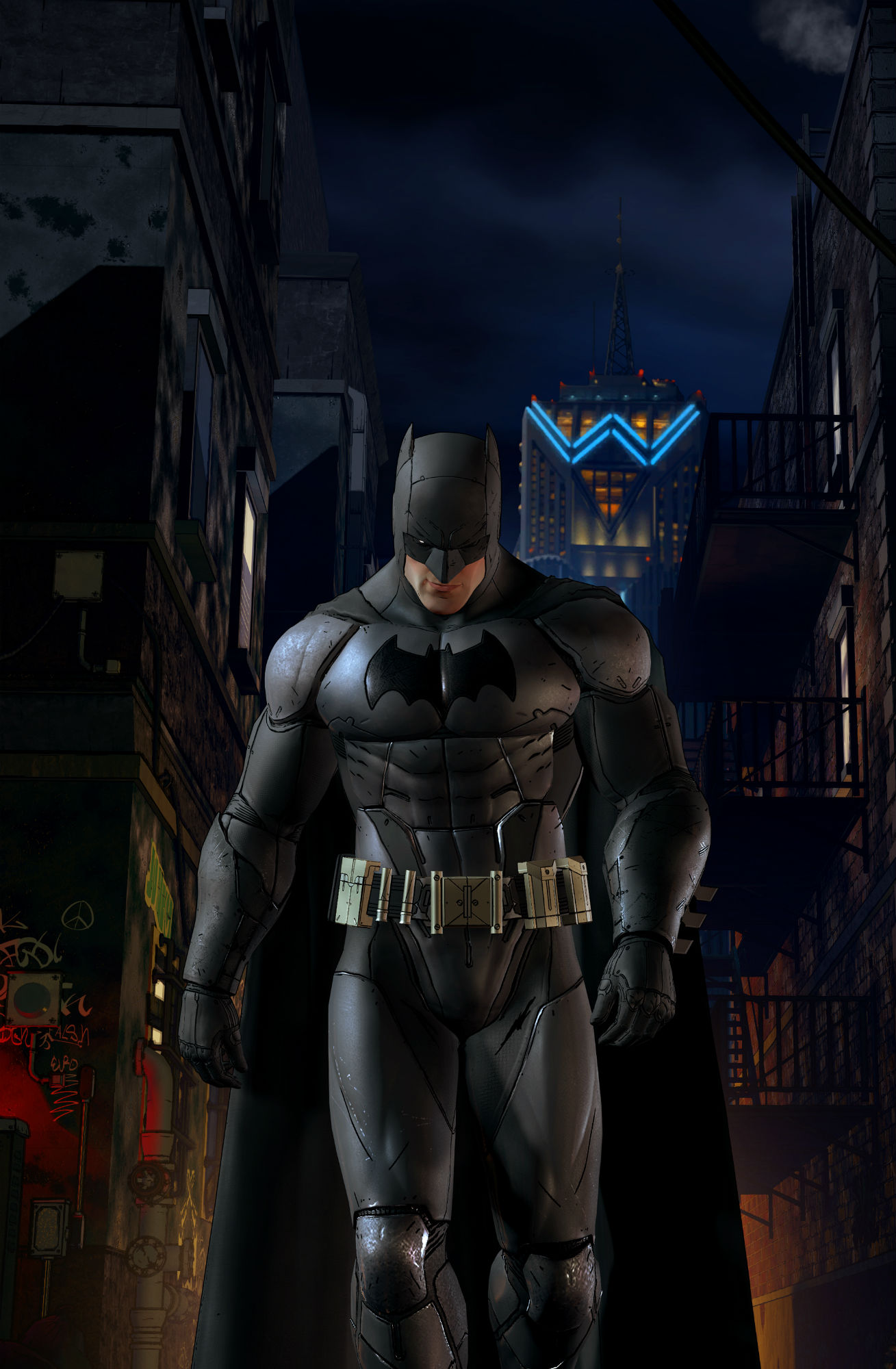 Batman: The Telltale series has offered fans of the Dark Knight a brand new interpretation of the character, his world, and those around him. If you’re itching for more stories set in the universe, DC has you covered as a new miniseries is coming in February of 2018 to fill in the story between the first and second seasons of the game.

Written by Christos Gage (Daredevil, Angel & Faith) with art by Raffaele Ienco (Fantastic Four), the series will touch upon the revelation that Thomas Wayne was not the upstanding citizen that Bruce, or we, thought he was.

In an interview with IGN, Gage said, “I love the bold choices the Telltale Games folks made in their approach to Batman, by having Bruce Wayne discover his father was part of a criminal conspiracy. I’m excited to contribute to this world and I can’t wait for fans to see Raffaele bring the story to life. He is a great match to the visual style of the game, while adding his unique, hard-hitting take to it.”

While set in-between the two seasons of the game, the comic series will tie closely with the current season, so fans may want to read the miniseries as they play through the game.

The series will launch digitally first on February 12 with new chapters releasing every other week. Batman: Sins of the Father #1 releases in print on February 21 and will be the first of six issues.