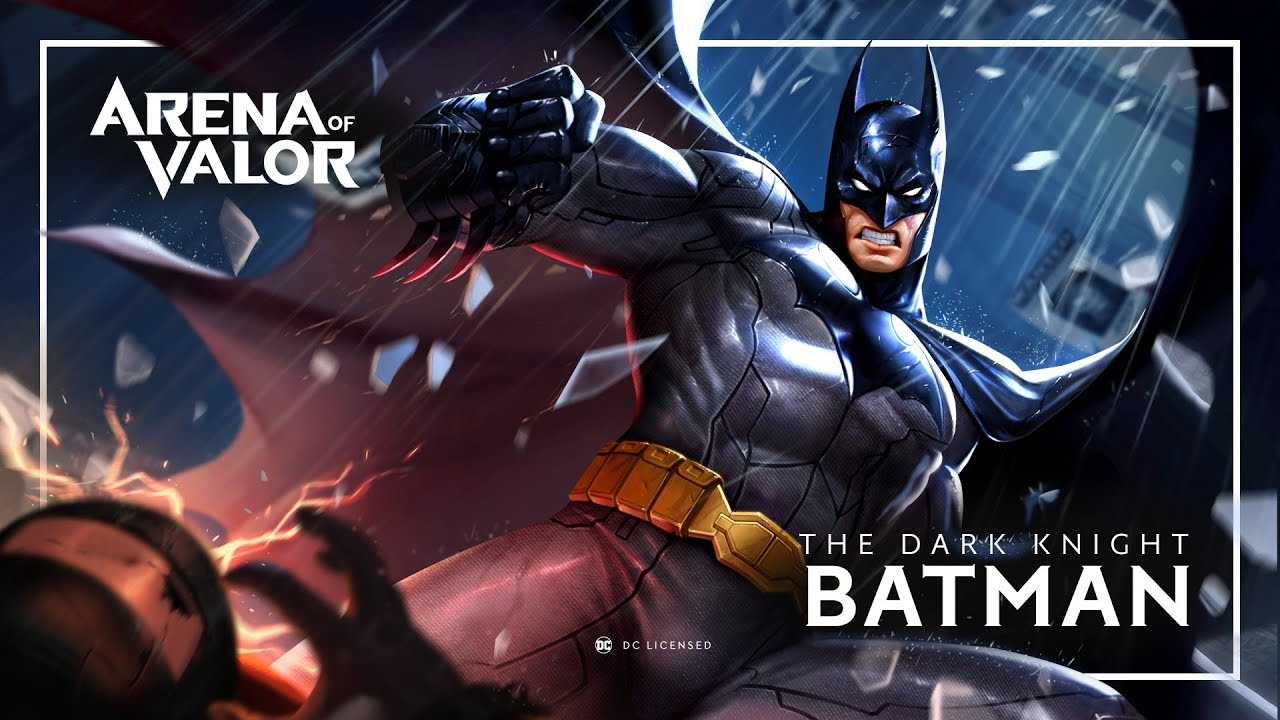 Arena of Valor, the five versus five mobile multiplayer online battle arena (MOBA) game, has just received an update that will please Batman fans as the character has been added to the roster of playable characters. Take a look at the gameplay trailer.

Along with the addition of the Dark Knight is a new Death Match mode that has five teams of two players facing off with players able to steal points from their opponents to achieve a high score. This could be the perfect mode to have Batman go up against Superman, who was added in a previous update.

Currently, the game is available on Android and iOS platforms, but a Nintendo Switch version is on the way which should give the MOBA a whole new audience to dig in.