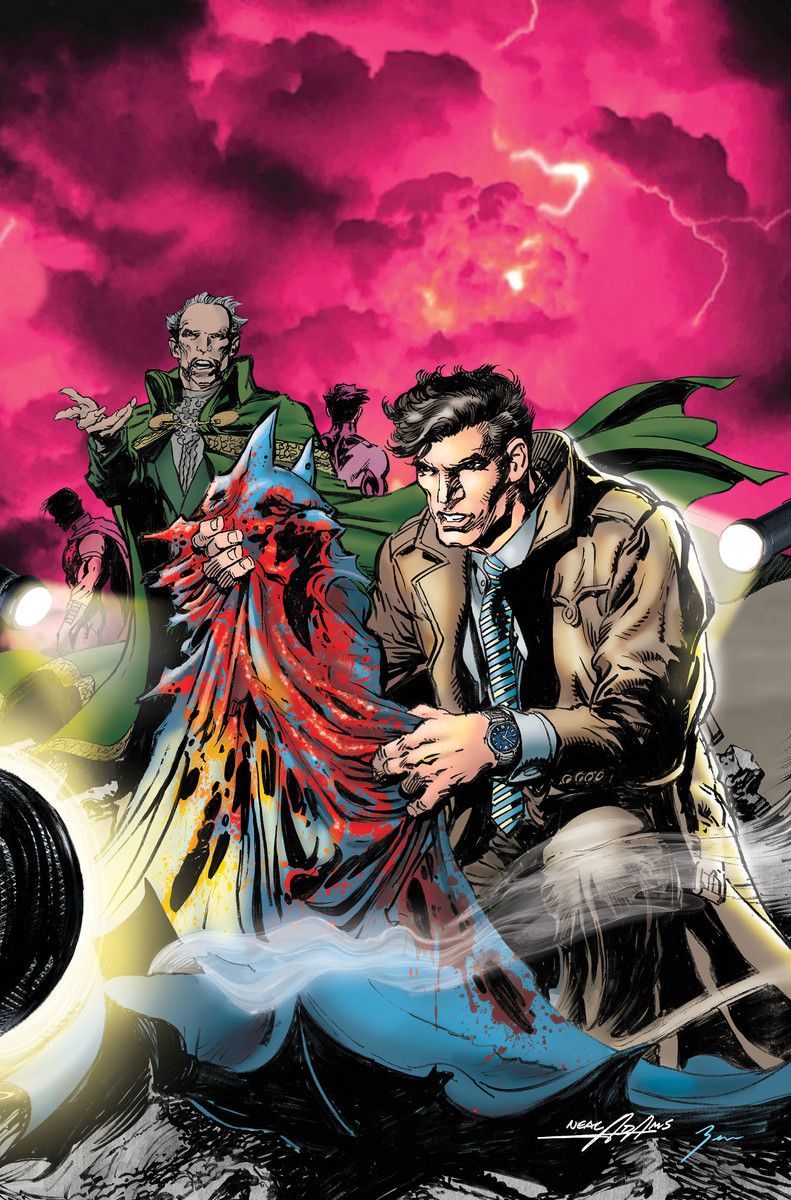 DC Comics has announced a brand new miniseries that will be written and drawn by Neal Adams for this August. Batman vs. Ra’s al Ghul will be a six-issue miniseries tells what is assumed to be an out-of-continuity story featuring Gotham City under siege by terrorists. Batman is aided by Deadman to find the source of the terrorist ring while Ra’s al Ghul volunteers his own security force to help the GCPD. The other part of the announcement is that DC will begin releasing facsimile editions of past comics to coincide with stories that are topical. The first facsimile edition will be Batman #232 which features the story that introduced Ra’s al Ghul. The new edition will reprint the comic in its original form featuring the original advertisements as well.

Both the facsimile edition of Batman #232 and the first issue of Batman vs. Ra’s al Ghul will release on August 21.