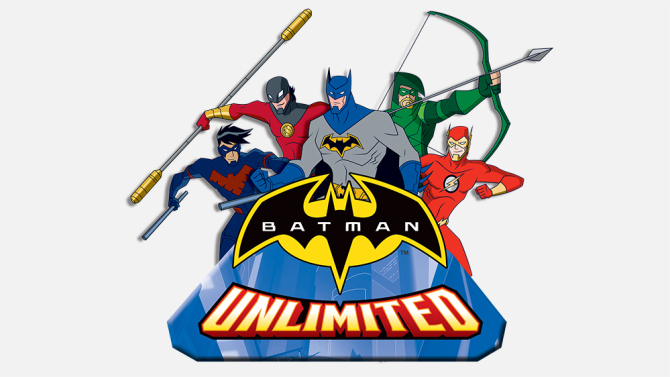 According to a report from Variety DC Entertainment, in collaboration with Mattel and Warner Bros. Consumer Products, will be releasing a new animated film and 22 two-minute short films based on Mattel’s line of Batman Unlimited toys.

The film Batman Unlimited: Animal Instincts is set to be released on DVD, Blu Ray, and digitally on May 12 and will follow Batman as he teams up with the Flash, Red Robin, Nightwing and Green Arrow to take down the Penguin. A sequel to the direct-to-homevideo film is expected to follow shortly and should be released in late 2015.

Additionally, a series of animated shorts based on the DC Super Friends line of Fisher Price Imaginext toys are being made and are debuting sometime in the spring.

“We are excited to continue to forge new ground with our long-time partners Mattel and Fisher-Price to build on the success of these popular toy lines by bringing the play pattern to life through this original content that we will be able to offer across multiple content platforms,” said Brad Globe, president, Warner Bros. Consumer Products.