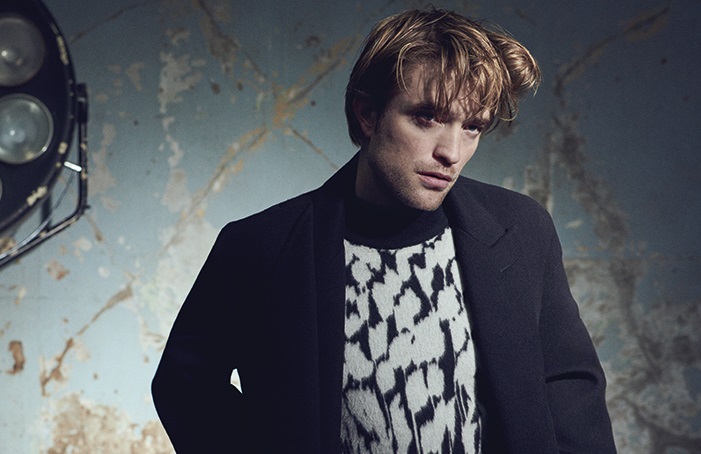 There hasn’t been a whole lot of news on the upcoming Batman film, outside of rumors, since the casting of Robert Pattinson as Batman back in May. While it is known that the film is expected to release in the summer of 2021 and film late this year into early 2020, the news has been scarce. That changed this morning with Variety posting an interview with Pattinson regarding his current slate of work but also lots of details regarding how he really wanted the role of Batman and was upset when rumors that he had been cast were premature thinking that it would cost him the role. The interview is pretty lengthy, but here are the highlights pertaining to Matt Reeves’ upcoming film.

In regards to the rumors of his casting:

When that thing leaked, I was f*cking furious. Everyone was so upset. Everyone was panicking from my team. I sort of thought that had blown up the whole thing… It was terrifying. I was like, ‘Oh f*ck! Does that screw me because they are so intent on secrecy?’

On how Pattinson pursued the role himself:

I’d had Batman in my mind for a while. It’s such an absurd thing to say. I sort of had an idea to do it, and I’d been prodding Matt. He didn’t accept any prods. I kept asking to meet him.

On how trying on the bat-suit felt:

I put it on. I remember saying to Matt, ‘It does feel quite transformative!’ He was like, ‘I would hope it does! You’re literally in the Batsuit.’” Pattinson describes what the moment was like: “You do feel very powerful immediately. And it’s pretty astonishing, something that is incredibly difficult to get into, so the ritual of getting into it is pretty humiliating. You’ve got five people trying to shove you into something. Once you’ve got it on, it’s like, ‘Yeah, I feel strong, I feel tough, even though I had to have someone squeezing my butt cheeks into the legs.’… You’re trying to think of the way to balance, how to bring something new to it and not want to scare people off, and work in the confines of the costume.

How he is using his time working with former Batman direct, Christopher Nolan, to his advantage:

It’s so bizarre. I was like, ‘What a coincidence this is happening. It’s absolutely crazy. I was talking [with Nolan] about things to do with the Batsuit. How to get more movements in it.

The next Batman film is set to release on June 25, 2021. In the meantime, take a look at this video where Variety shares some of the interview with Pattinson just to get a sense of how dedicated he is to his roles.