Ben Affleck Opens Up About Leaving the Cowl Behind 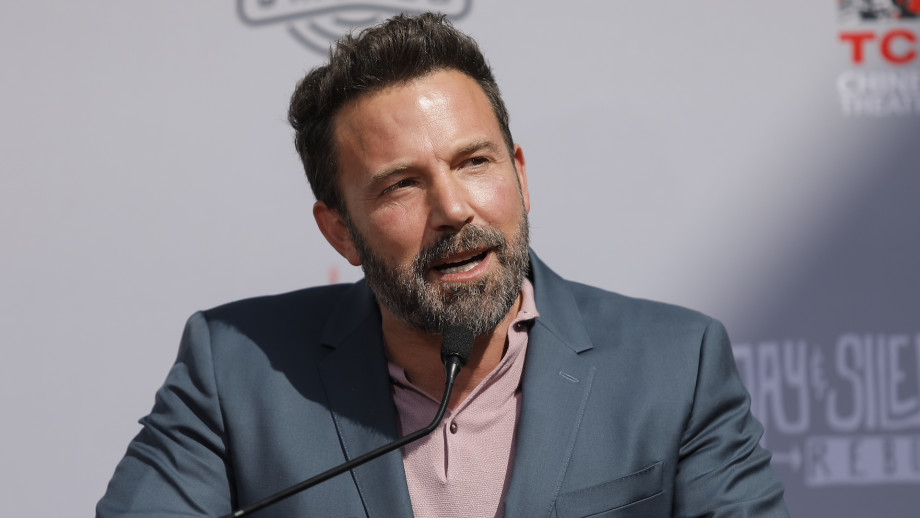 In a candid interview with The New York Times, actor Ben Affleck opened up about his divorce and struggles with alcohol abuse, among other things. One of the other topics he spoke to was his decision to step away from the role of Batman:

“I showed somebody ‘The Batman’ script,” Affleck recalled. “They said, ‘I think the script is good. I also think you’ll drink yourself to death if you go through what you just went through again.”

Affleck wore the mantle of the bat for Batman v Superman: Dawn of Justice (2016) and Justice League (2018). Though he was a controversial choice and those films were critically maligned, Ben Affleck’s performance as Batman was often cited as a highlight of the films. As a result, there was a big appetite for the acclaimed director to get his hands on a solo Batman film.

With a plot rumored to heavily feature Arkham Asylum and Joe Manganiello as Deathstroke, cameras weren’t far off from rolling on the proposed film in February of 2017 when Ben Affleck announced that he would be no longer directing the film. Affleck remained tied to the character through the rest of 2017, with director Matt Reeves taking over the solo film and everyone staying quiet as Affleck promoted what would be his last turn at the character with Justice League.  It wasn’t until February 2019 that Affleck confirmed that he was indeed done with Batman on an appearance on Jimmy Kimmel, which paved the way for Robert Pattinson’s casting a few months later.

There is still a piece of fandom that would like to see Affleck return to the role, and this interview certainly makes it clear that Ben Affleck’s decision to step away was about his mental and physical health. Given the pressure and attention of a role like Batman, it’s hard to argue with his decision.  We can only hope that the script, or at least a summary of it, eventually sees the light of day, as many would love to see what Affleck and co-writer Geoff Johns cooked up for the solo film.