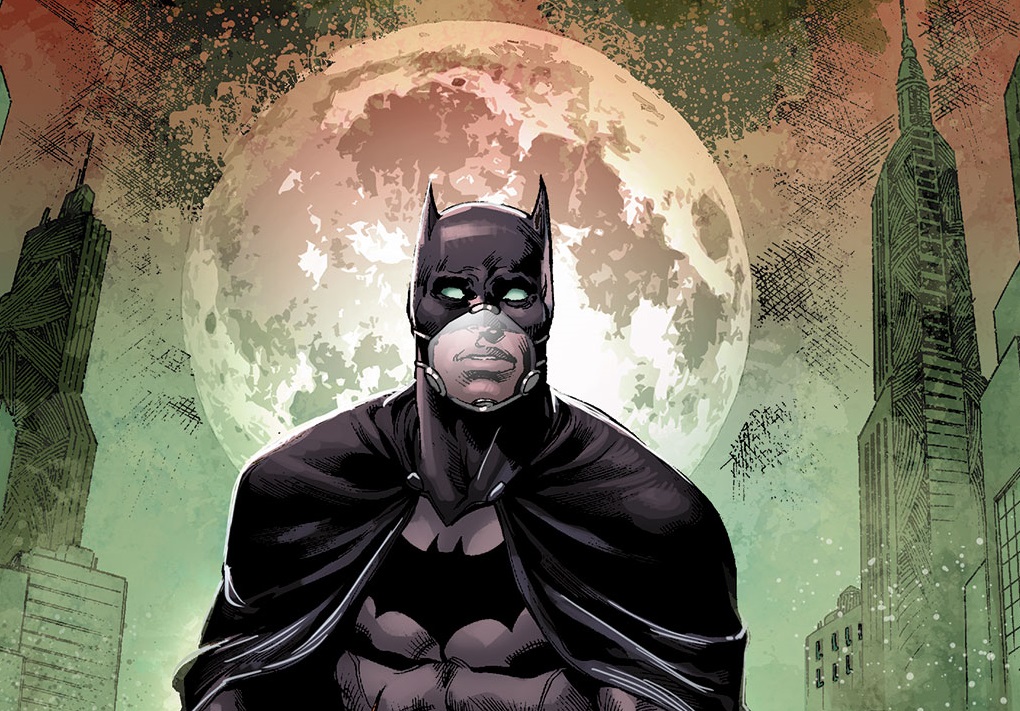 Not even Batman has proven to be immune as the world continues to grapple with COVID-19 (coronavirus). Highly anticipated Batman projects and announcements have been placed on hold or postponed.

E3, one of the largest consumer electronics trade-show in the world, which was scheduled for June 9-11, 2020, is one of the many events that has been canceled. Gaming media reports that Warner Bros. Interactive would be debuting the WB Games Montreal-produced Batman game. As previously reported, WB Games Montreal has been teasing for months logos for the rumored game, and it makes sense for WB to have been building to revealing the new game at such a large-scale event. Also rumored to be have been planned to be announced is the long-in-development project from Rocksteady Studios, which has been rumored to have some connection to the larger DC Universe.

With the planned release of next-generation consoles such as the PlayStation 5, and the cancellation of so many public venues due to COVID-19, it would be reasonable to expect that both projects are probably still headed for some sort of announcement in the coming months, perhaps in an online forum.

The virus has also had an effect on the film world, as Warner Bros Pictures has announced that “The Batman,” which has been filming in the UK, would go on a two-week hiatus while officials work to contain the virus.  There have been no reports that the Matt Reeves-directed film had suffered any direct illnesses. Halting production was precautionary, with other studios and projects taking similar steps with their projects.

The film, which had begun principal photography in January in the UK, is scheduled to continue through Summer 2020.  Director Matt Reeves had been slowly revealing the aesthetic from the film with the new Batmobile and Robert Pattinson’s Batsuit.

While production is anticipated to resume in a couple of weeks, it would be reasonable to assume that as this continues to be a very fluid situation around the world; the reported delays could stretch out as officials work to contain the virus.

The Batman Universe wishes those impacted by the COVID-19 virus a safe and speedy recovery and will continue to provide updates on the effect this outbreak has on these projects.