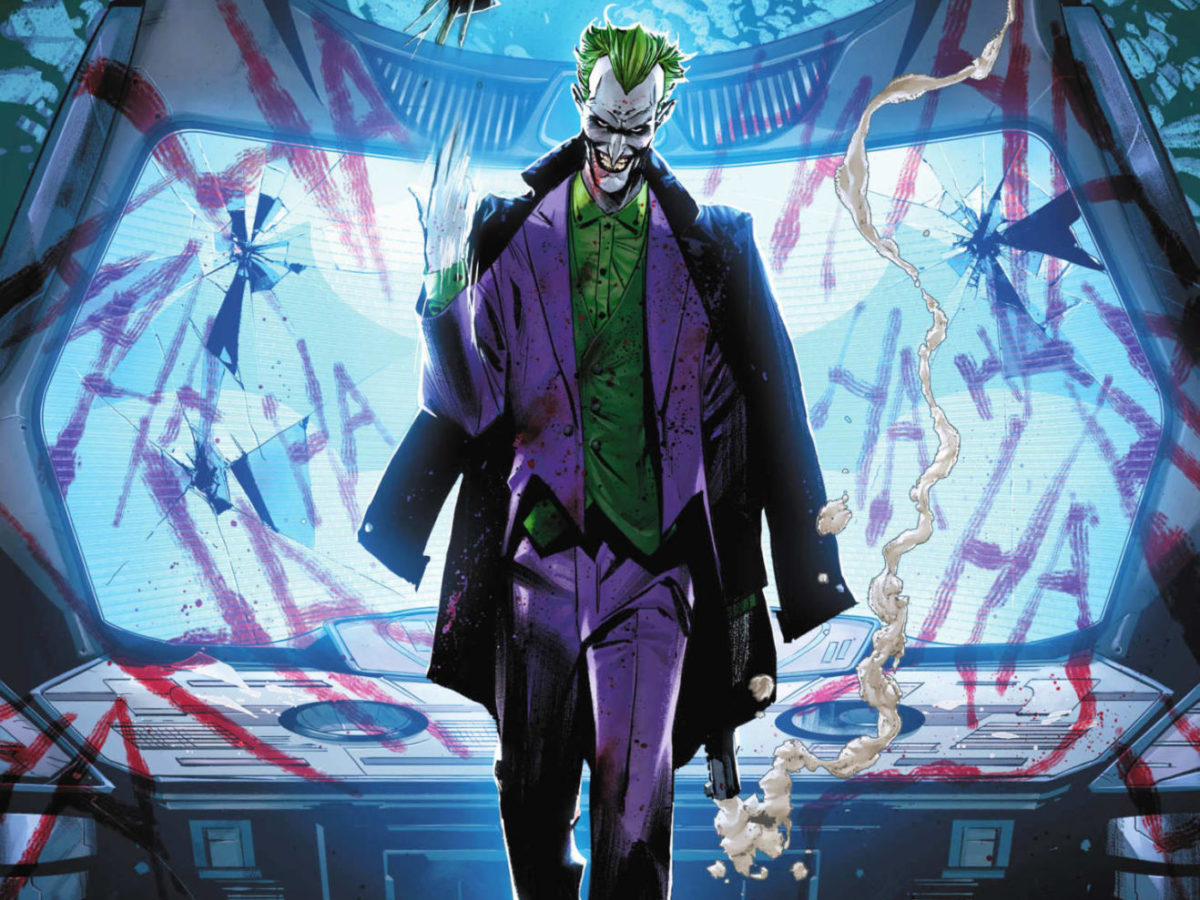 Now that this summer’s big Joker War event has come to a close, current Batman scribe James Tynion IV opened up in his semi-regular newsletter about this year in Batman (so far). Among the topics touched upon, Tynion confirmed that his run was originally planned to end at issue #100. Thanks to the early success of his run with artists Jorge Jimenez and Guillem March, as well as overwhelmingly positive reader feedback, Tynion was asked to stay on the title “indefinitely.”

This change in status quo meant Tynion had to throw out his limited run plans and adjust for storytelling on a much larger (and longer) scale. The upside to this change in direction meant that Tynion was free to explore aspects of Batman that he wasn’t anticipating, as well as make long-term plans throughout the new year.

“And when the book became a sales Juggernaut and I was given the official news that I would be staying on the title indefinitely, I was able to reshape Joker War into the engine through which I could create a new, exciting status quo for Batman for 2021 and beyond,” Tynion writes. “You can see that in what we set up last week in Joker: War Zone, and what we set up this week in Batman #100. There is a whole big city in play, and we have longform plans that we are going to make the most out of.”

Those plans include a “22-page story bible” Tynion said was approved by his bosses at DC Comics, and they include stories involving brand new characters, further adventures for Punchline and Clownhunter, and of course, whatever it is that Ghost-Maker is up to.

Regarding Punchline, Tynion makes it sound like we are going to be seeing quite a lot of Ms. Alexis Kaye in the future.

“She is about to go on trial and that trial is going to let her manipulate the whole city into loving her, while she builds a dangerous plan that will run through the back-burner of 2021.”

In classic Tynion fashion, the Batman writer ended his newsletter with a tease concerning an old villain making a reappearance. After mentioning that the upcoming Punchline one-shot leads into something the writer “can’t talk about yet,” Tynion double-backed and expressed excitement for a new Scarecrow design by Jimenez.

“I guess all I’ll say is that I desperately, desperately want a statue of Jorge’s 2021 design for Scarecrow. You’ll be seeing a lot of that spooky dude next year.”

One can only speculate as to what that means. The fact that we’ll be “seeing a lot” of Jonathan Crane in the next year on the heels of news concerning Punchline’s upcoming year-long arc makes us wonder if the two characters will be connected somehow? And if so, will they be working in tandem, ushering in another cataclysmic event?

We’ll keep on the lookout for clues. Until then, we’ll await more details in Tynion’s next newsletter.