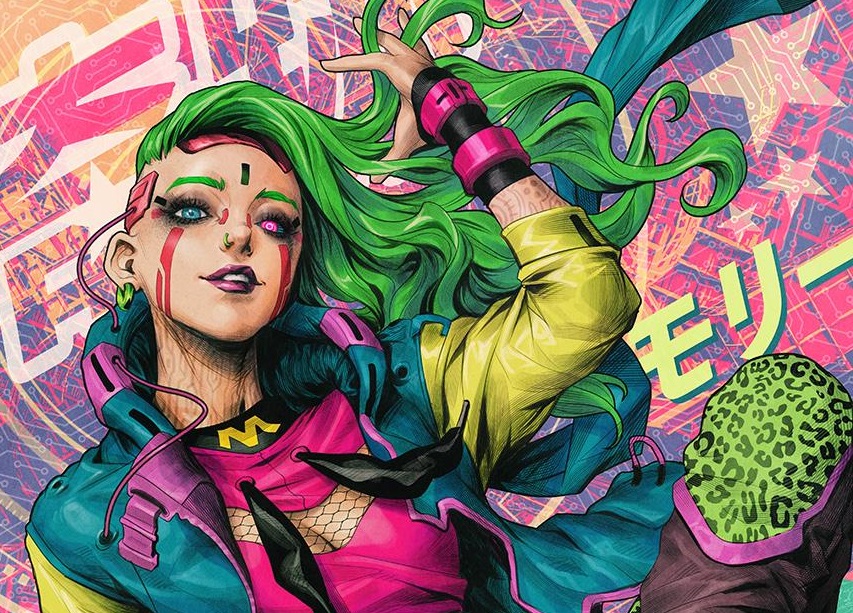 James Tynion is no stranger to introducing readers to new villains in the pages of Batman. Last year, he introduced readers to a number of new characters including the Designer, Clownhunter, Ghost-Maker, and Punchline. Now with Future State set to wrap up, Tynion’s Batman series returns with more new characters making their debuts including Miracle Molly.

Returning artist Jorge Jimenez returns to the series to introduce Tynion’s latest creation. As part of a new group called the Unsanity Collective, one of the first characters to debut will be in Batman #108 with Miracle Molly. Described as the group’s second-in-command, and a full-blown engineering genius that can repair any kind of tech, Miracle Molly will come face to face with Batman while he is undercover.

But that is just one part of the issue as it is also set to feature the Scarecrow having new plans for Gotham City. And how does Simon Saint and Sean Mahoney fit into the new mayor of Gotham and the Magistrate?

The issue will also feature a backup focusing on the legend of Ghost-Maker with Ricardo Lopex Ortiz joining Tynion for the tale. The issue will also offer a variant cover by Stanley “Artgerm” Lau and a 1:25 card stock variant by Riccardo Federici. Batman #108 hits stores on May 4.