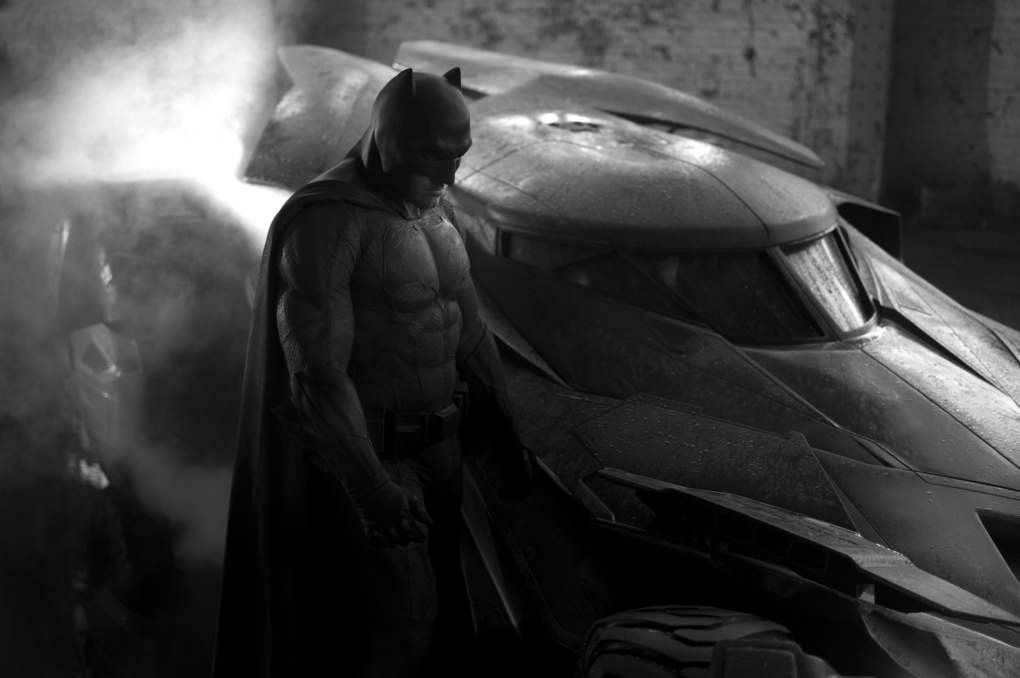 This afternoon in the midst of San Diego Comic Con, Deadline is reporting that Warner Bros is planning a solo Batman film.  According to the report, Ben Affleck (who is slated to play the Dark Knight in the upcoming Batman v. Superman and Justice League films) will both star and direct the new Batman solo film and co-write the film with DC Entertainment’s Chief Creative Officer and Comic Co-Publisher Geoff Johns.

This isn’t neccessarily a new rumor as the original rumor of Affleck directing a Batman film goes all the way back to when he was cast as Batman. The rumor has lived since the casting announcement and gained some steam when Warner Bros. stated that there were plans for standalone Batman films planned in addition to the slate of DC films. And just this past weekend, Entertainment Weekly ran a story that said that Affleck was interested in directing a “big blockbuster” and wanted to learn from Snyder while staring in Batman v Superman.

The Deadline report states that the pair are “well in synch and have more than found their rhythm” in developing the long rumored solo film. Affleck would shoot the Batman solo film once he wraps production on “Live by Night,” a movie he has already delayed once in order to don the Dark Knight’s cowl in “Batman v Superman: Dawn of Justice.”

The movie will take place following the events of “Batman v Superman” and “Justice League,” meaning the film won’t be in theaters until 2018 at the earliest. That said, the report indicates that the importance of the character to Warner Bros. may alter some of the studio’s announced plans for its slate of DC films.