Snyder and Capullo Talk “Endgame”, Jim Gordon and Their Partnership 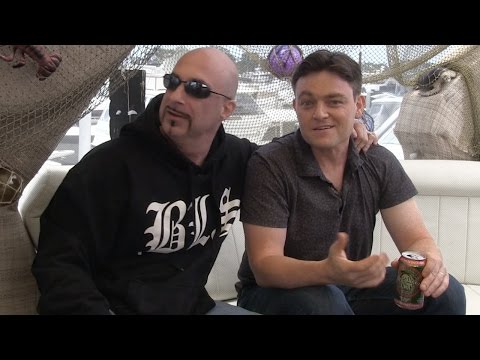 At Comic-Con International in San Diego, writer Scott Snyder and artist Greg Capullo visited with CBR TV’s Jonah Weiland for an in-depth discussion about their run on “Batman.” In the conversation (which is recorded in three parts) Snyder and Capullo discuss the recent “Endgame” story arc, the transition to having Jim Gordon as Batman in the current story in Batman, and their own partnership and contracts with DC.

The big takeaways from the interview (some of which were known already) were:

See the videos below for the full interview with Snyder and Capullo.