Interview Round-Up from Snyder and Capullo on Batman #43 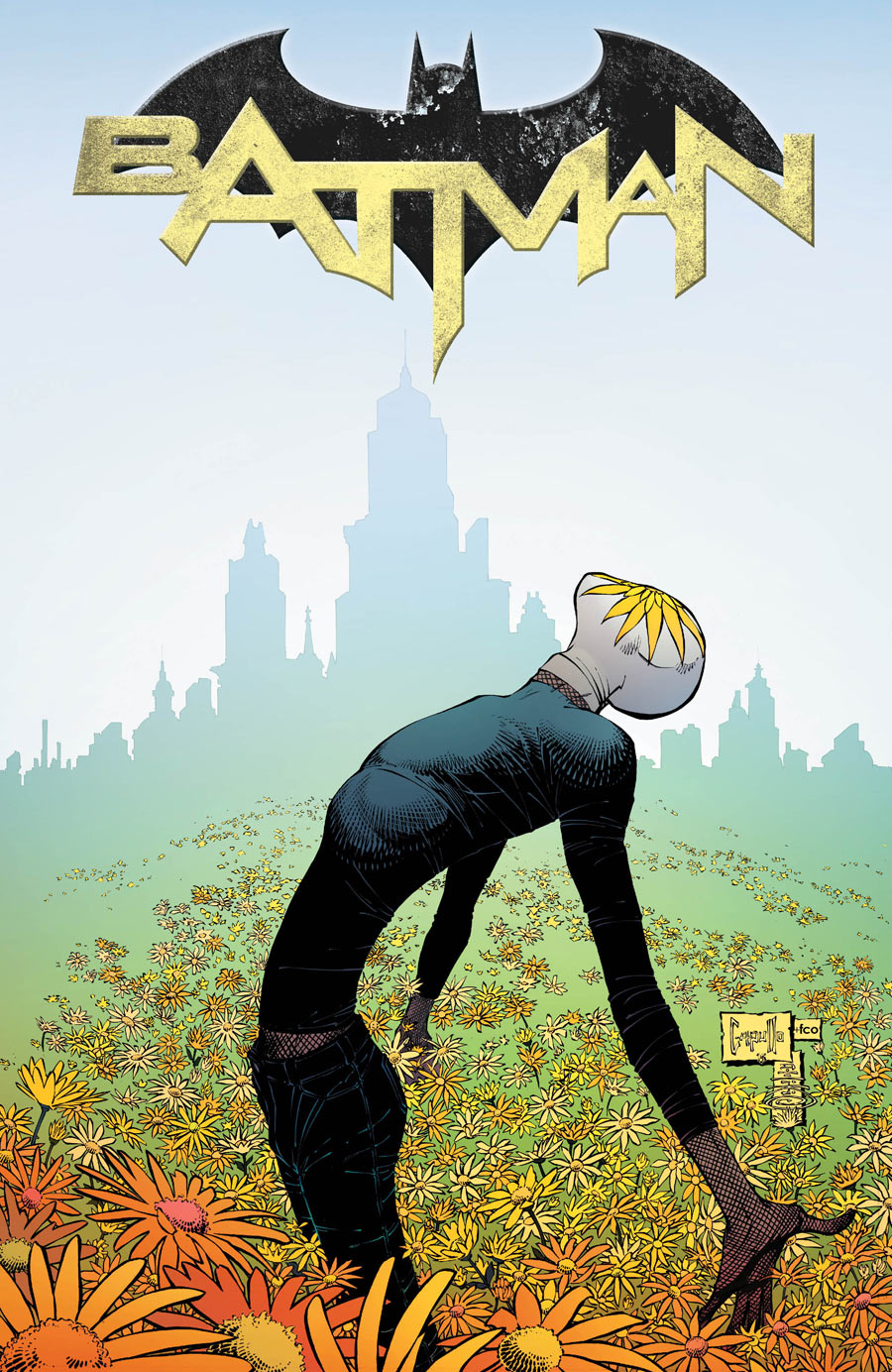 As with most issues of Batman, right around the release of the newest issue, Batman #43, creative team Scott Snyder and Greg Capullo have hit the internet interview circuit to both promote the issue, address some specific questions from the story installment, and talk about the future of the title.

While most of these interviews don’t tell us a lot that we didn’t already know or that you can’t get from reading the issue itself, there were a few tidbits here and there that were worthy of note.  So, here are some of these small pieces of news in a short list.  For the full interviews, you can follow the links to find them with DC, Newsarama, IGN and Comic Book Resources.  Please be aware of spoilers on this list and in the linked interviews if you have yet to read Batman #43.