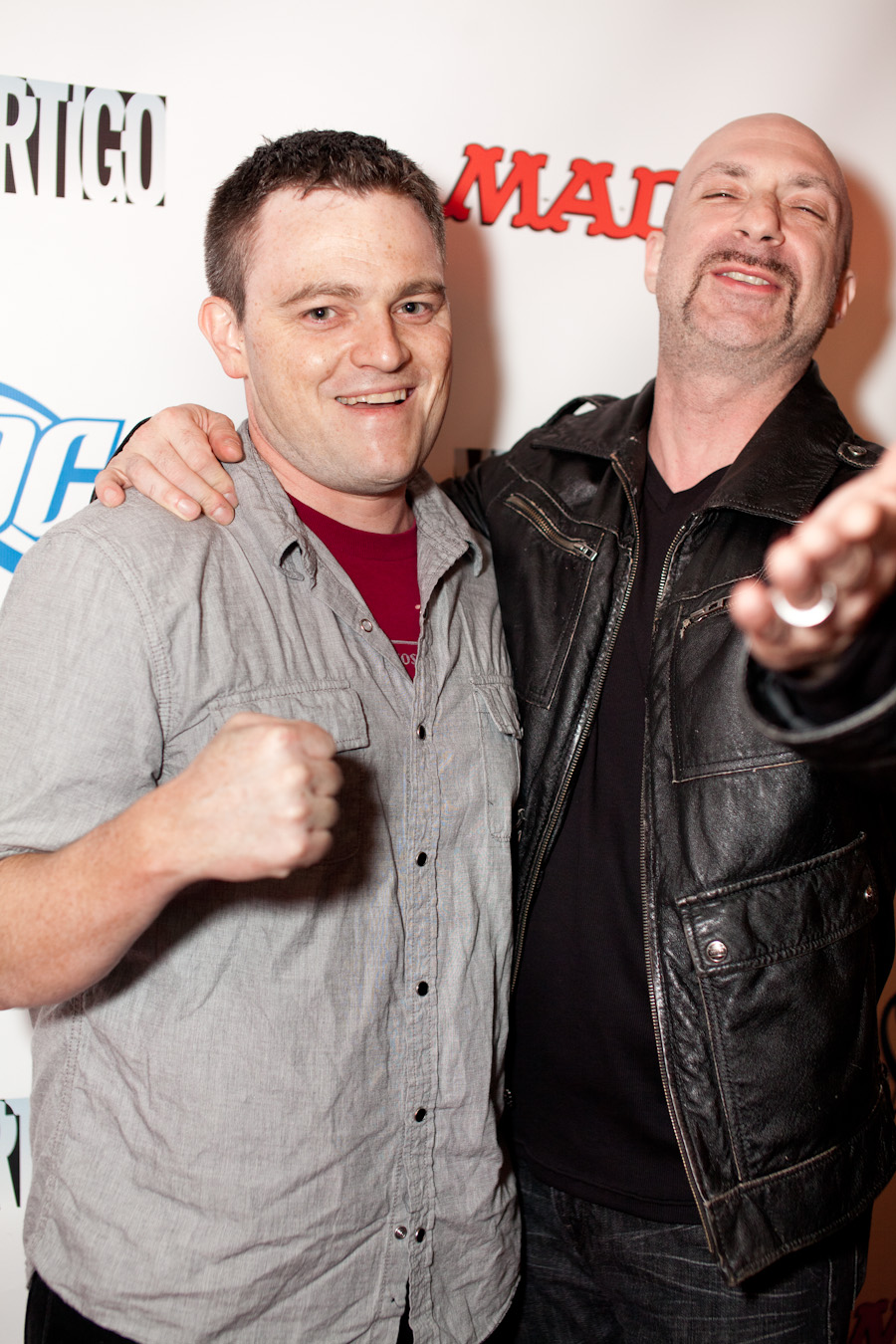 During his spotlight panel at New York Comic Con, Batman writer Scott Snyder revealed that his collaborator Greg Capullo would be taking a break from the monthly DC book in 2016. The break is in order for him to work on a creator-owned project with Mark Millar.

“Greg is going to take a break after Batman #51,” said Snyder. “It’s going to be very short. He and I have known this for some time. He’s going to do a short project with Mark Millar. I’m going to stay on Batman. When you work with someone for a long time, the best thing about comics is the collaborative nature of it.”

Snyder also mentioned that he will be doing more Batman work with collaborator Sean Murphy (who worked with Snyder on a short story in “Detective Comics” #27), though it’s not yet clear if Murphy will fill in during Capullo’s hiatus.

Capullo has been working with Snyder consistently on Batman since the book’s relaunch as part of the “New 52” in September 2011, and the two are the only creative team from the beginning of the post-Flashpoint continuity to remain on a book for it’s entire run so far.