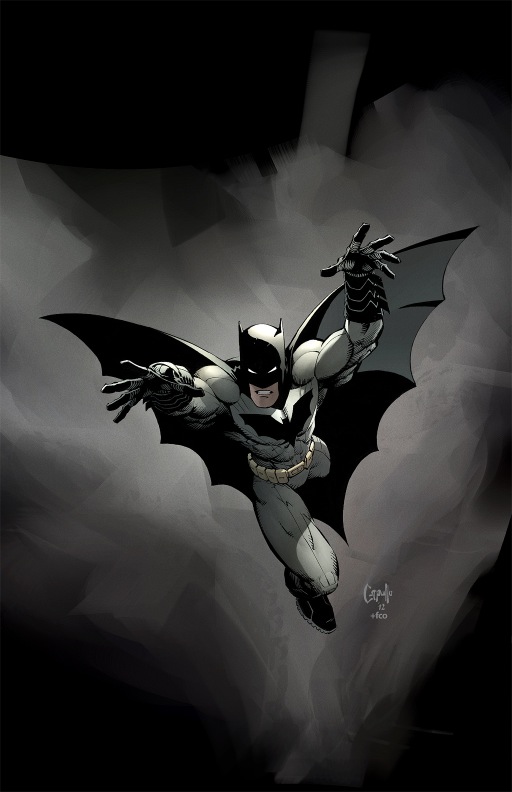 According to a rumor first published by Bleeding Cool, DC is shopping for a new creative team for Batman to replace Scott Snyder and Greg Capullo.  The unconfirmed report states DC is “making inquiries of certain writers and artists” to gauge interest in joining “Batman,” including creators who are currently under exclusive contract with Marvel.

It has previously been reported that Capullo is taking a leave of absence from the book for an unspecified period beginning this spring after issue #50, and Capullo has been frank with followers of his Twitter account that he has been negotiating a contract extension with DC to continue on after that.  Additionally, in numerous interviews with Snyder and Capullo, they have each expressed that neither of them would want to continue on the book long-term without the other.

This rumor (which Bleeding Cool says originates with “very well connected sources”) has led some to speculate that perhaps that negotiation hasn’t led to a contract extension and that the pair are following through with their promise to leave the book if they can’t continue together.  New solicitations for March are expected soon (which includes the issue #50 that we have been led to believe is Capullo’s last without a contract extension) and more news could follow that release should the rumor prove to be true.

Stay connected to TBU as we follow this developing story.