Batman ’66 Animated Project in the Works 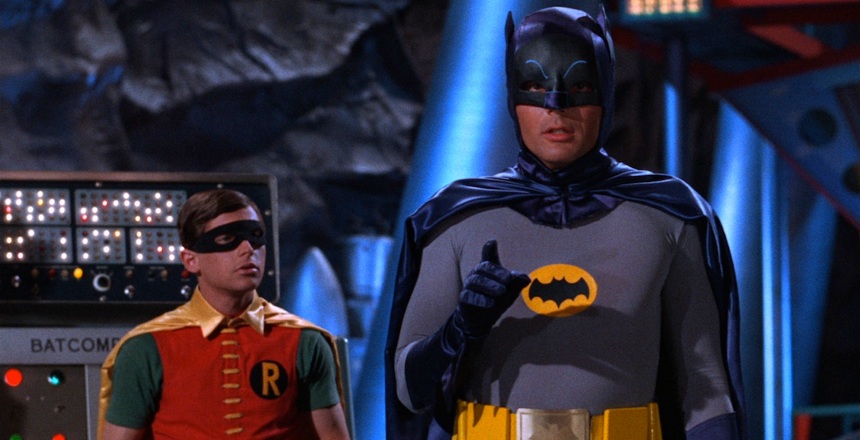 After the success that DC and Warner Bros. has had with the merchandise push of Batman ’66 items starting back in July 2013 and the eventual release of the series on DVD and Blu-ray, it seems that it was enough to warrant a new project featuring the classic TV series characters. While Adam West most recently appeared in LEGO Batman 3: Beyond Gotham including a special ’66 style level, the release of the series saw huge sales with the Blu-ray collector’s edition and subsequent releases of the individual seasons on DVD.

This weekend at Mad Monster Party in North Carolina, Adam West and Burt Ward were on hand for one of their many live appearances. After Ward questioned whether or not they should be saying anything about it, and West saying they could, Ward announced that they will be voicing the characters in an animated full-length feature set to release for the 50th anniversary. He also mentioned that there could be potentially two films, but one for sure.

There has been no word on what this project could be at this point, but the 50th anniversary of the release of the show would occur next year in 2016. Knowing that WB relases at least three animated films as part of the DC animated universe, one of the films next year could be this film. While the majority of the films have been tied to the shared universe, there is at least one project already that won’t tie to the current universe. Justice League: Gods and Monsters is set to release later this year and be tied to a three part animated series on Machinma.

So could we see an animated Batman ’66 film next year? Sound off in the comments below.