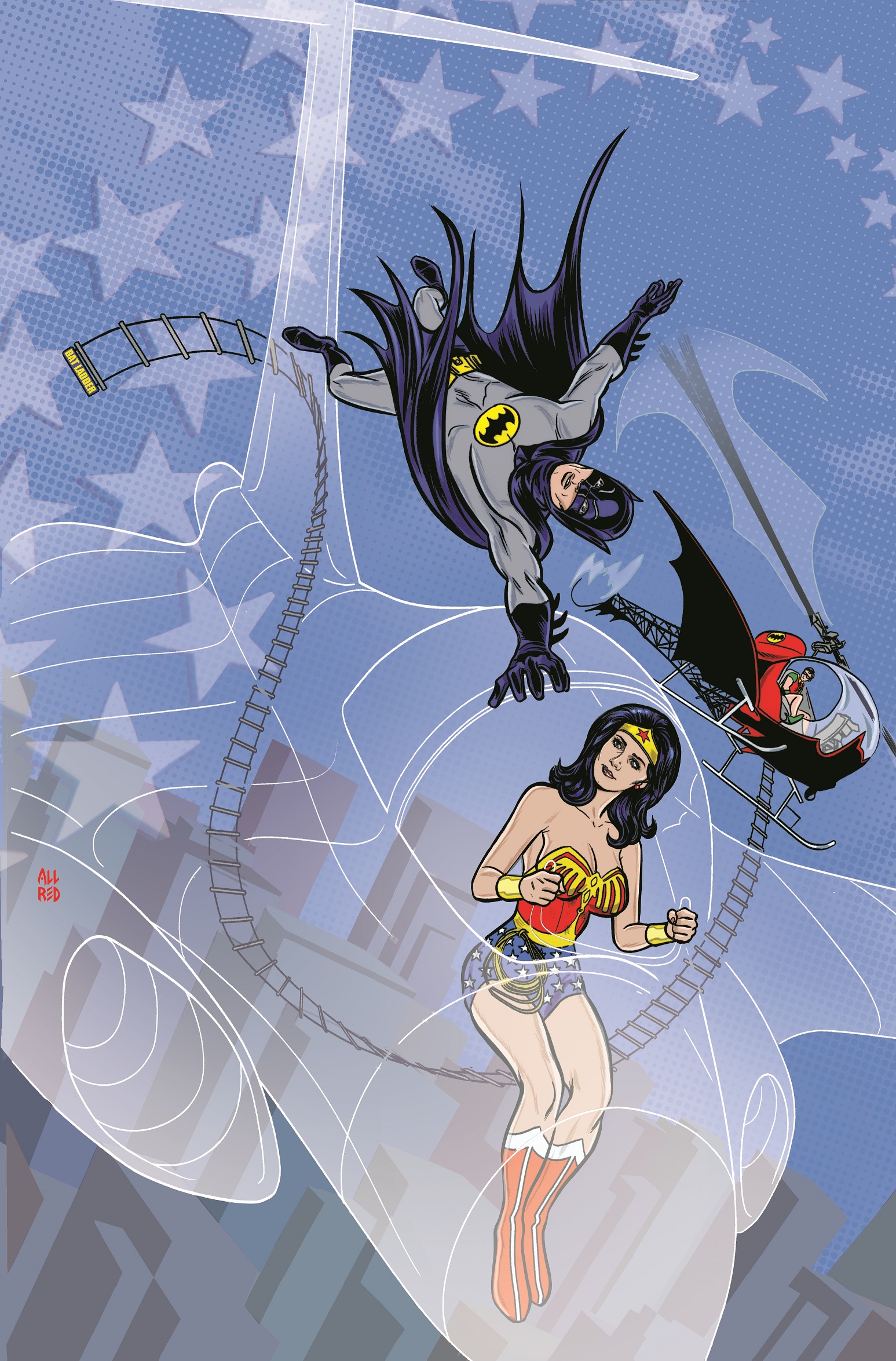 The Batman ’66 brand has been having comics published regarding the television series since 2013. To put that in perspective, comics have been published regarding the series that only lasted three seasons for well over three years now. And just when you thought there weren’t any other popular properties for Batman ’66 to crossover with, DC finds another one. The catch is that Batman is heading to the 1970’s.

A new digital first series will debut featuring Batman ’66 and Wonder Woman ’77 this November. The print series will release it’s first issue in January 2017. There are twelve digital chapters planned to fill six print issues. The series will feature writer Jeff Parker and Marc Andreyko meld their experience with each character to create a unique take on both properties. Artists attached to the series include David Hahn and Karl Kesel.

With the Batman ’66 crossing over into a new direct to video animation project with Batman: Return of the Caped Crusaders and plans already announced for a sequel featuring Two-Face, will Batman ’66 last forever? It seems if Warner Bros. and DC have it their way, it just might.