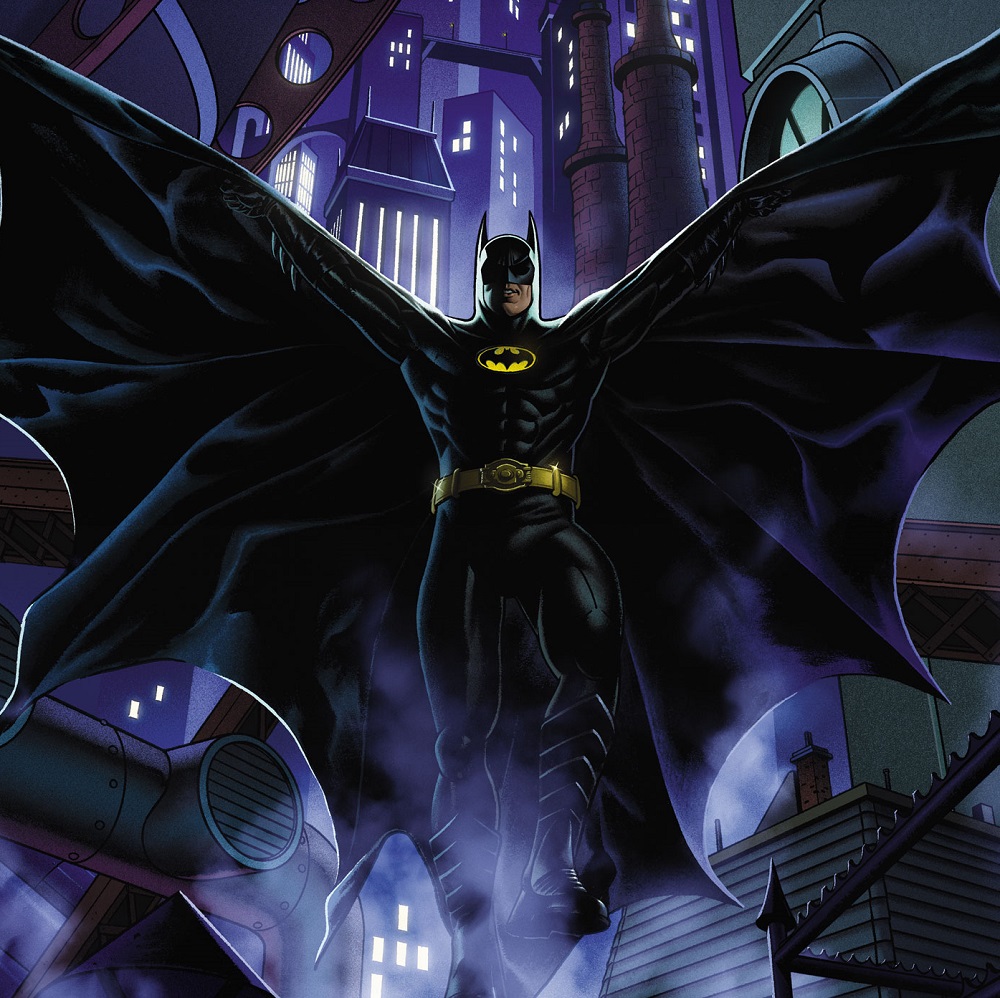 Starting in July 2021, Tim Burton’s Batman will return in comic form. The original screenwriter of Batman (1989), Sam Hamm, will write the new adventures set in the gothic nature of Gotham City. Artist Joe Quinones will offer his take on the character as the series is set to explore a number of threads left open by Burton after the release of the film. 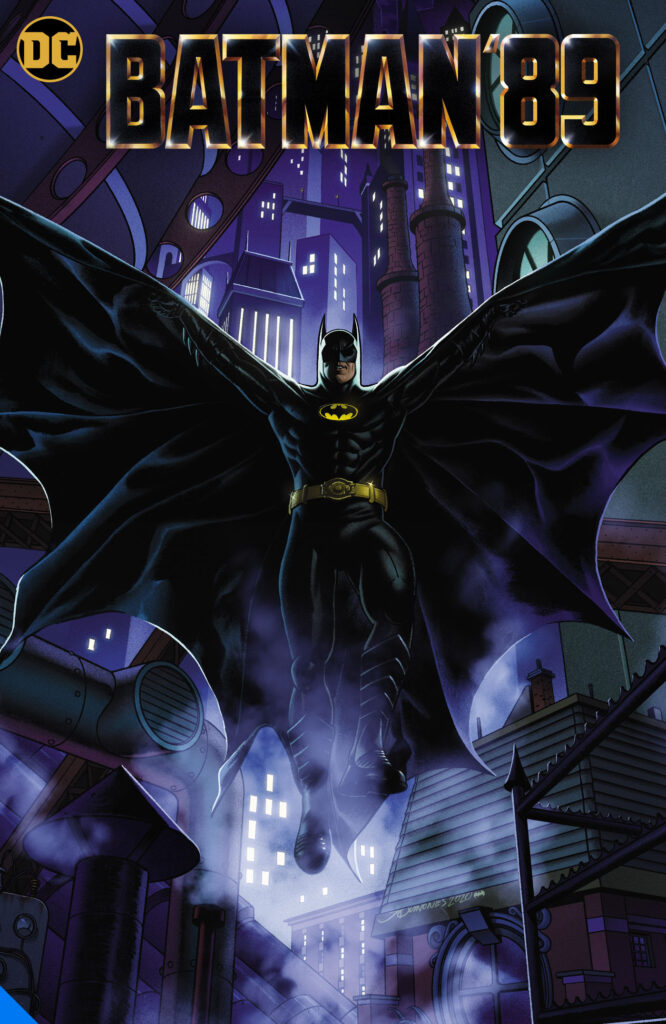 The series will also bring the return of Selina Kyle and debut a new Robin. And if you wondered what happened to Harvey Dent in the Burton-verse, wonder no more as Quinones plans on bringing Billy Dee Williams into the series as Two-Face.

The series will debut as six digital chapters on July 27. There will be subsequent chapters released weekly for the following six weeks. The twelve chapters will release in print format as six single-issue comic books between August and October with a hardcover planned to collect all twelve chapters in October.

More info for Batman ’89 is set to be announced as we get closer to the release date. For now, are you excited to see more of Burton’s Batman? What elements of the film are you hoping to see explored? Is there a villain you would like to see from the Burton-verse? Is this series the beginning of seeing even more film universe explored?