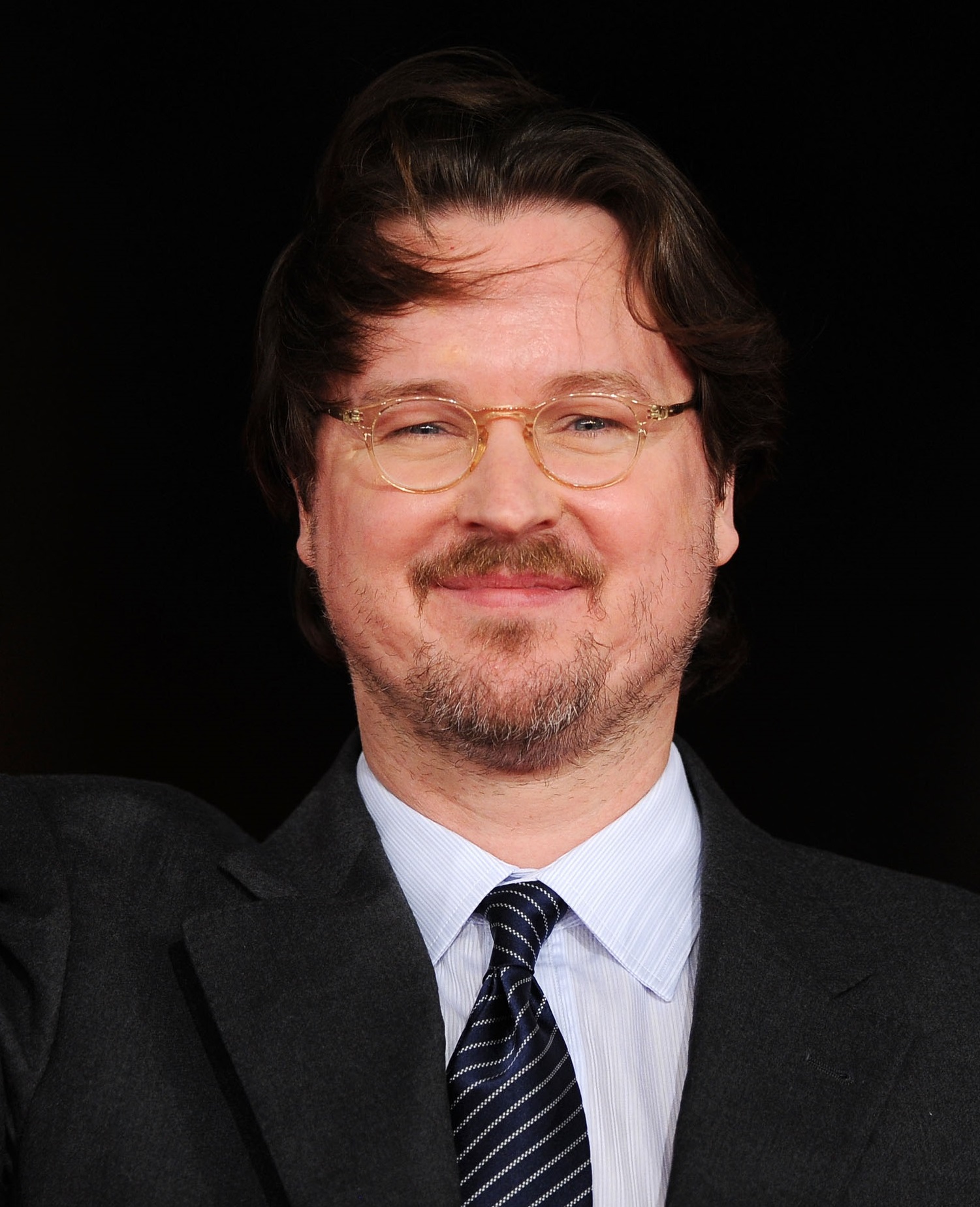 With news that Ben Affleck would be stepping down as director of the solo Batman film, fans are looking for the next bit of news for the project. The next obvious step is to find a new director to helm the film with the obvious input from Affleck.

Variety is reporting that director Matt Reeves has “committed to helming” the film, but a deal is not completely in place. Reeves is best known for his work on Cloverfield and this year’s War of the Planet of the Apes. Reeves has been in a similar situation when he replaced Rupert Wyatt on the first Planet of the Apes sequel.

The question now becomes when production may begin since Reeves is still in post-production on War of the Planet of the Apes. Rumors have previously set pre-production for the solo Batman film this spring with filming beginning as early as late spring. No word on whether or not the choice on the new director will change the current schedule.