Snyder and Capullo’s Next Project to be Unveiled Next Weekend 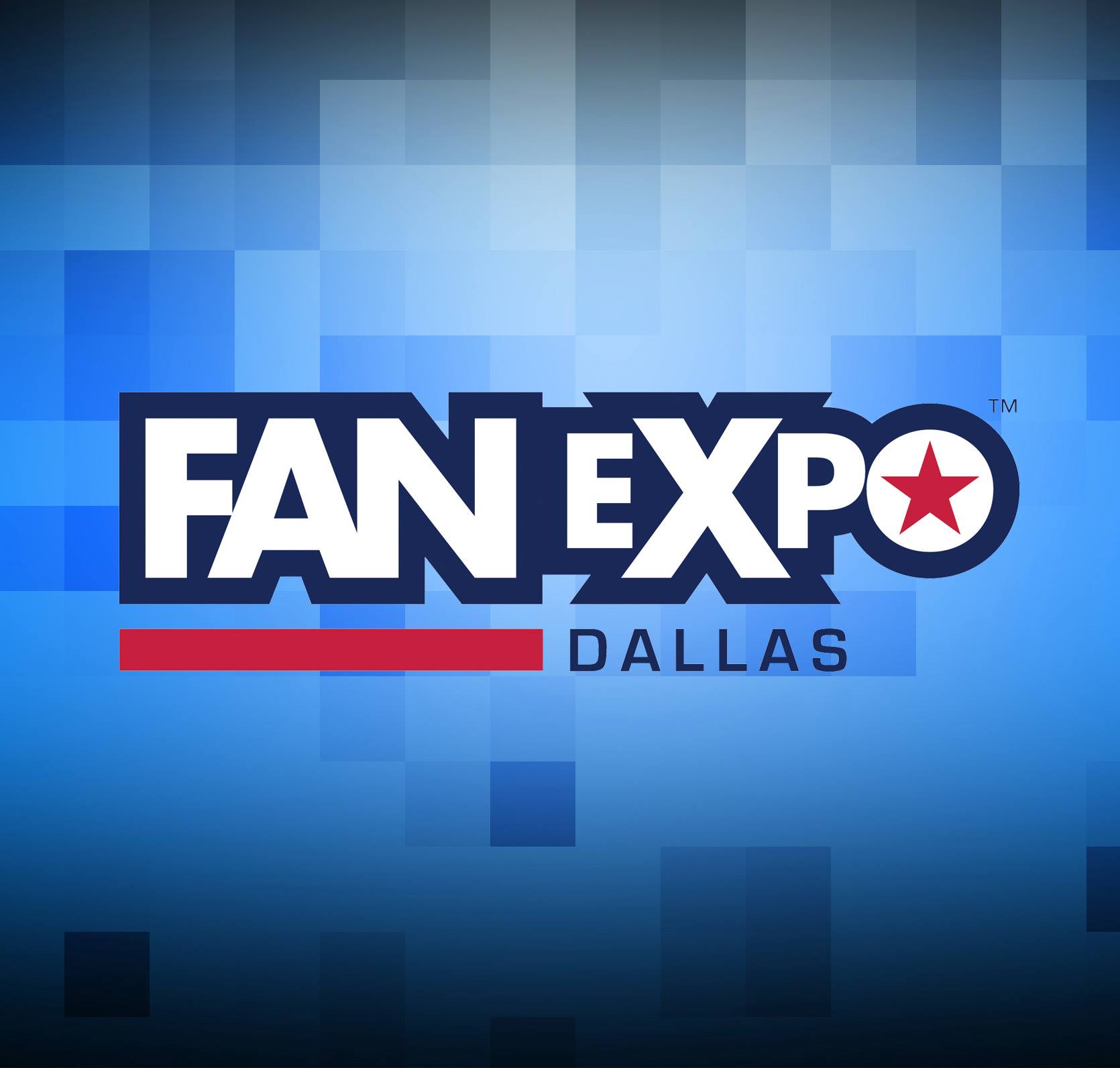 This is going to be a busy summer for DC and Scott Snyder. After announcing Dark Days, a line-wide event written by him and James Tynion IV, DC will finally be revealing the details about the much anticipated reunion of Snyder and Greg Capullo.

The duo has been hinting at a reunion project for some time now. Together throughout the New 52, they crafted one of the most successful Batman runs of all time. This creative team managed not only to shift some of Joker’s paradigms, giving us the faceless clown of crime, but also to achieve the hardest prize a Batman creative team can, adding their own villains to Batman’s permanent Rogues Gallery, The Court of Owls. It comes as no surprise therefore that a reunion should be highly anticipated.

Us Bat-Fans all over the world can rejoice, for we will be allowed to follow the breaking of the news live, together with the fans attending Fan Expo Dallas on Sunday, April 2. DC Comics: Special Event, as it is in the Con’s programming, will broadcast via Facebook Live beginning 1 p.m. CDT, and it will be hosted by Jim Lee and Dan DiDio.

Inside Batman #006: First Appearance of PUNCHLINE!