Harley Quinn Takes Over Theaters for One Night Only 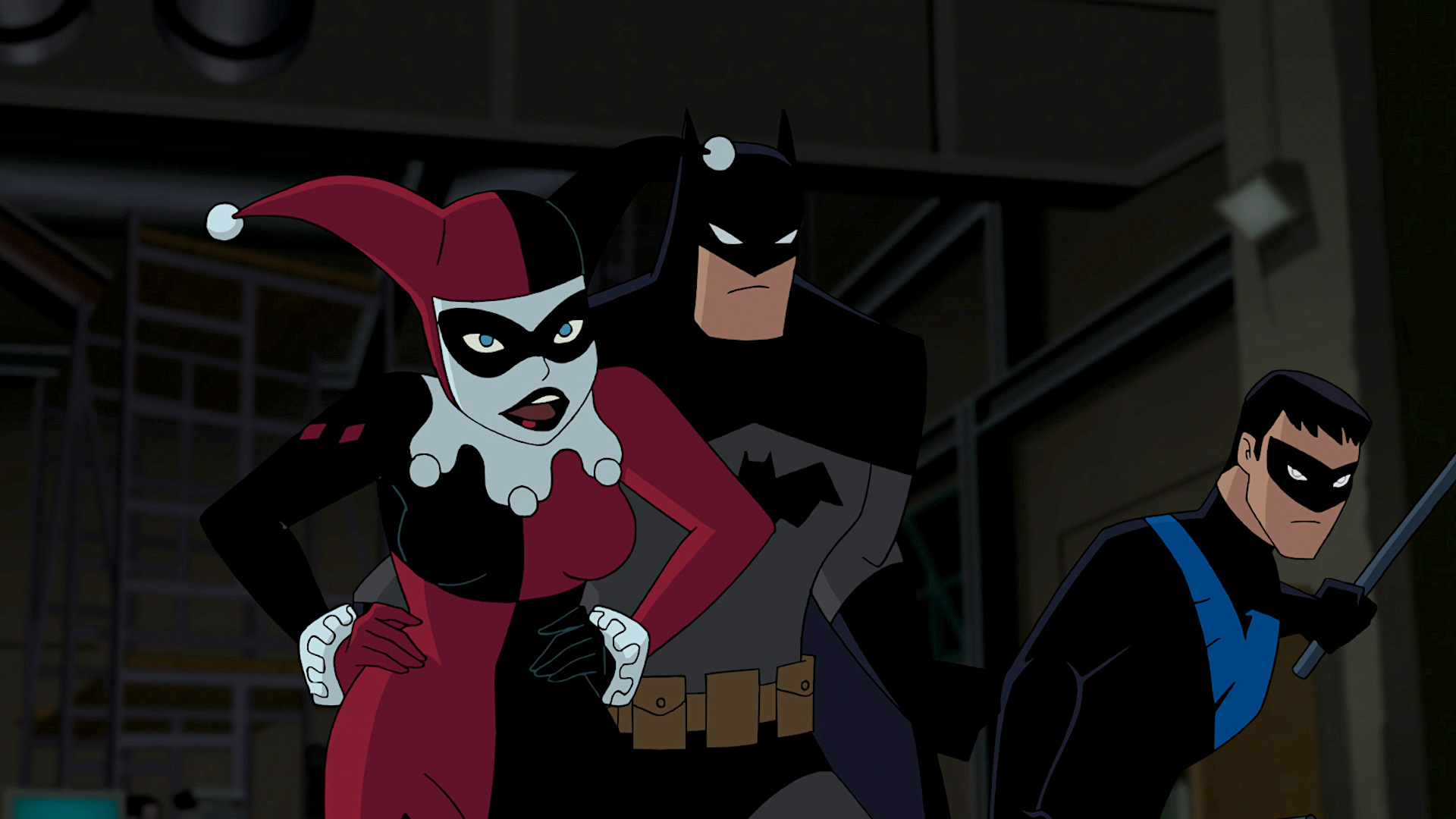 If you thought Harley Quinn was going to let an entire year go by without her grinning face on the big screen, you couldn’t be more wrong. Fathom Events have announced that that Batman and Harley Quinn, the latest entry in DC’s animated cinematic universe, will hit the big screens for a one-night only showing August 14 at 7:30PM local time. In addition to catching the movie the night before it is released digitally, theater goers will also see a featurette detailing the clown princess of crime.

Batman and Harley Quinn reteams several cast members of the original animated series including Kevin Conroy as Batman and Loren Lester as Nightwing while The Big Bang Theory’s Melissa Rauch steps in to voice the titular antihero.

Did you catch The Killing Joke or Return of the Caped Crusaders during their limited theater engagement? Tell us about your experiences in the comments!