Batman and Harley Quinn Film to Get Digital Prequel and Sequel 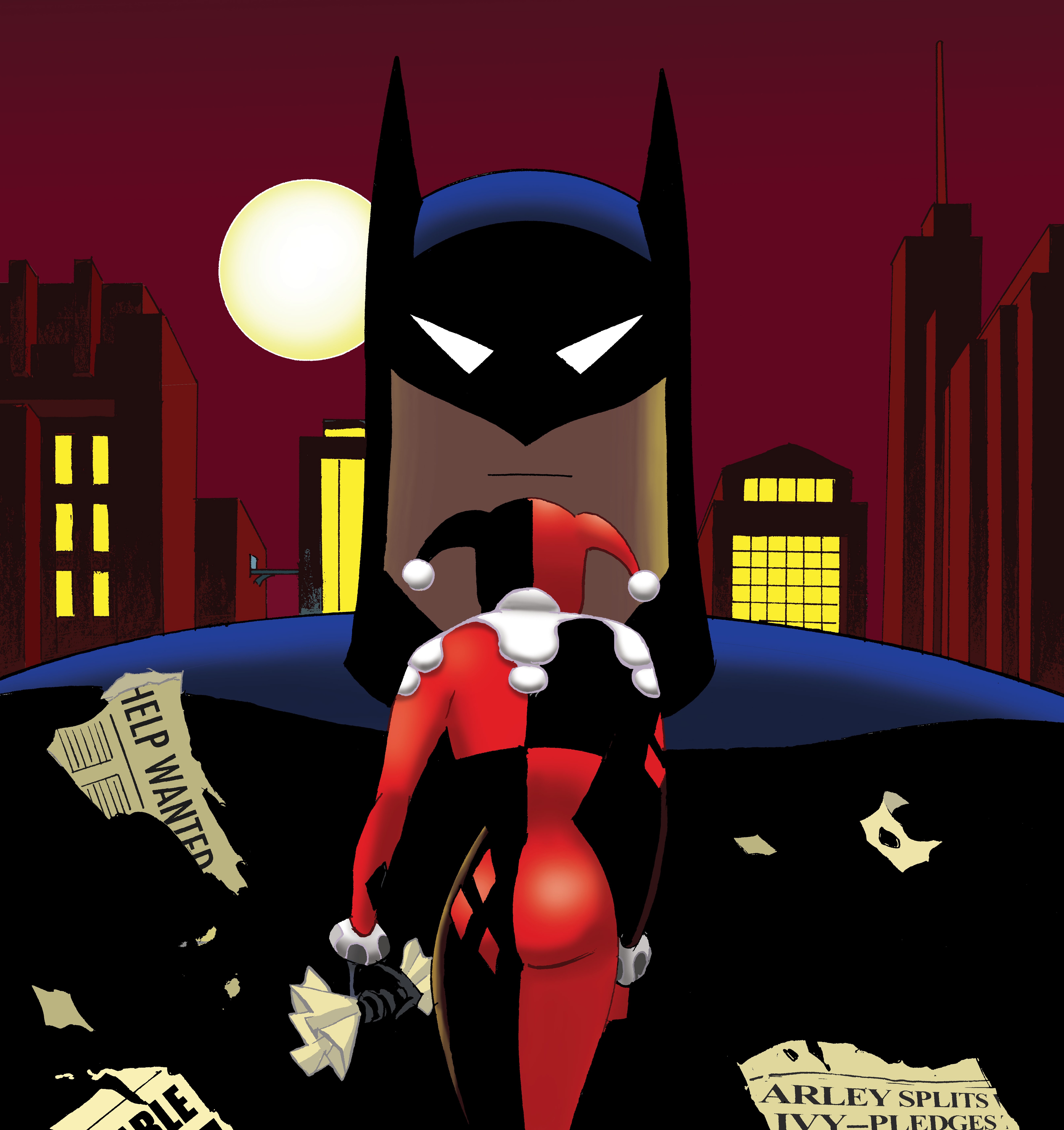 This August’s animated Batman and Harley Quinn movie is just the cream-filling of a double-stuffed Oreo celebrating the animated origins of everyone’s favorite former-psychiatrist (she had her license revoked, right?) as DC Comics has announced both a five-chapter digital prequel comic and seven-chapter sequel series.

The prequel, written by Ty Templeton with art by Rick Burchett should bring readers up to speed with what Harley has been up to as the movie begins with her having given up life in her iconic red and black tights. Meanwhile, the sequel will feature a collection of tales by writers and artists including Jeff Parker, Craig Rousseau, Luciano Vecchio, Amanda Deibert, David Hahn, Dario Brizuela, Matthew Dow Smith, Sandy Jarrell, and Ty Templeton.

You can catch the prequel series beginning July 31 on all the usual digital comics platforms and the sequel series in October. If you prefer your comics in paper form, the series will be released as a trade paperback in 2018.

The only question I want the prequel series to answer is what happened to Nightwing’s mullet?