Batman and Robin Eternal Interview Roundup with Tynion and Daniel 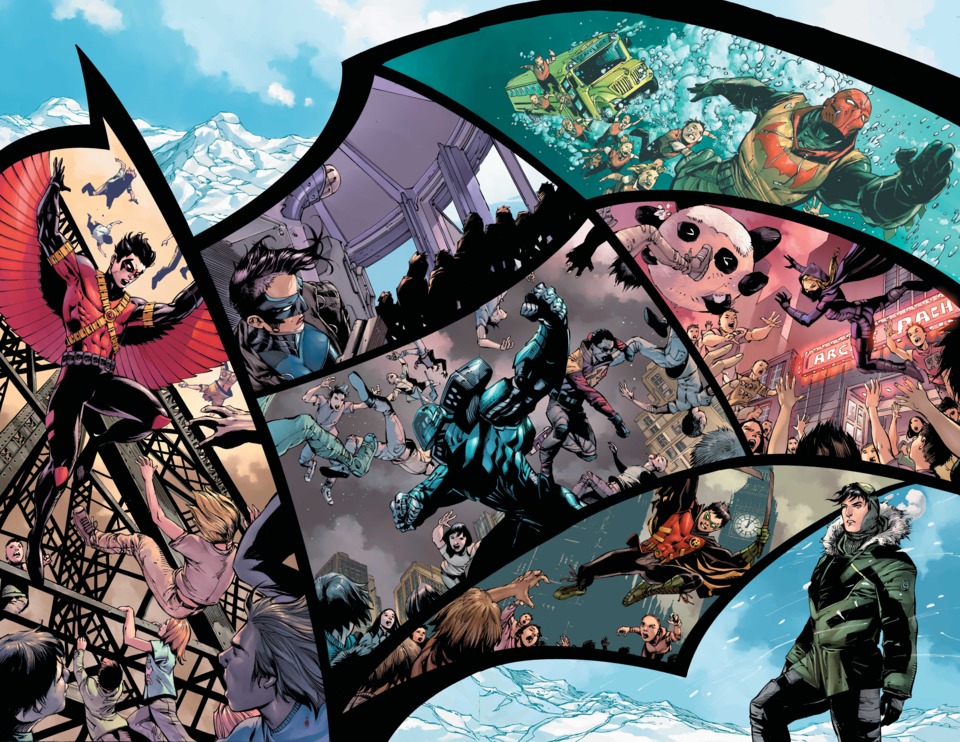 Ahead of October’s upcoming new weekly series Batman and Robin Eternal various websites including Newsarama, Comic Vine, and Comic Book Resources conducted interviews with part of the creative team for the title James Tynion IV and Tony Daniel.  Rather than quoting some excerpts from each article (many of which cover the same ground) below are some of  big take-aways from these interviews for readers who are waiting in expectation for Eternal to return.  Be sure to read the links above for the entire interview transcripts.