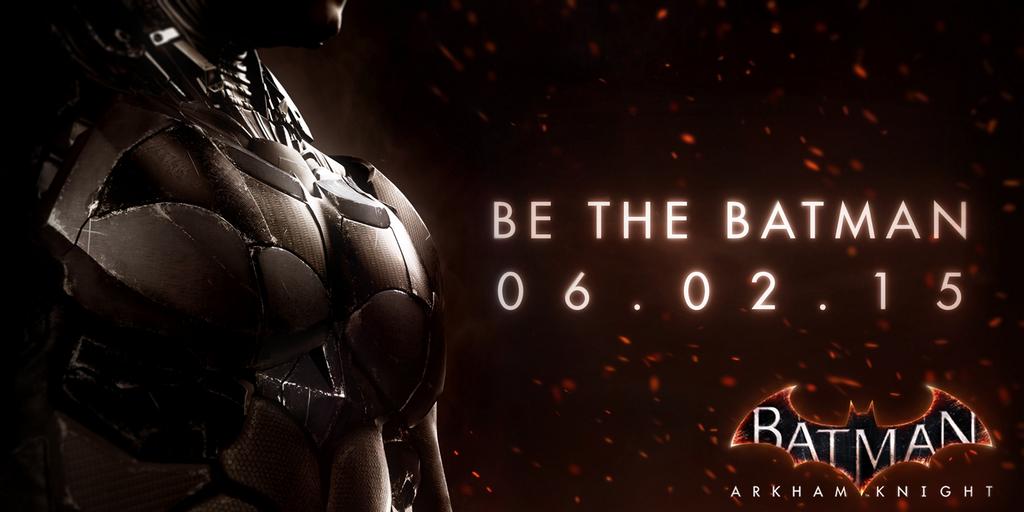 Rocksteady studios is reporting that the highly anticipated Batman: Arkham Knight has been rated M for mature by the ESRB.

Batman Arkham Knight is the conclusion to Rocksteady’s tenure with the Arkham series that which received universal acclaim when it was launched in 2009 with Batman Arkham Asylum.

Rocksteady founder and game director for Arkham Knight Sefton Hill told IGN that getting an M rating was never the studio’s goal.

“From our point of view, we never wrote it or made it with a rating in mind. We never did that in the previous two games… We just felt that this is the story that we really wanted to tell.”

Arkham Knight is the first game in the series to receive an M rating and according to Hill, Warner Brothers has been given the studio the ok to proceed without compromising the studio’s original vision, despite the potential losses created by narrowing the consumer audience.

“I’m not blind to the fact that [the M rating] does mean some fans will miss out… I don’t want to be oblivious to that fact. It would have been wrong to water down the game and deliver a story we didn’t believe in to keep the game “mass market” or enable it for more people. We feel that’s the wrong way to go about it. We said we love the story and we don’t want to jeopardize that.”

The ESRB reasons for the rating has not yet been released. Batman Arkham Knight is still scheduled to be released June 2 on Xbox One, PS4, and PC.

What do you think about Arkham Knights Mature rating? Make sure to sound off in the comments below.