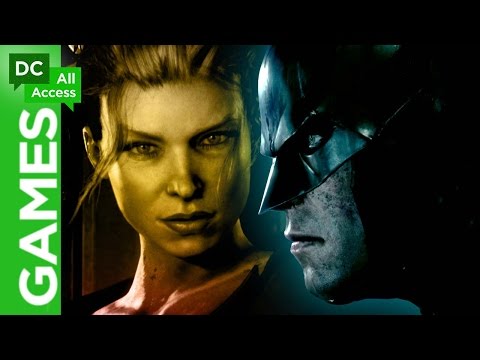 The new Batman Arkham Knight trailer has been released via DC All Access.  The trailer comes just a day after news broke that the newest installment in the Arkham series would be rated M for mature, a series first.

Batman Arkham Knight will be in stores June 2 on Xbox One, PS4, and PC. It is rated M for Mature for blood, language, suggestive themes, and violence. Make sure to let us know what you think of the new trailer in the comments below.