Arkham Knight’s Origin to be Revealed in Comic 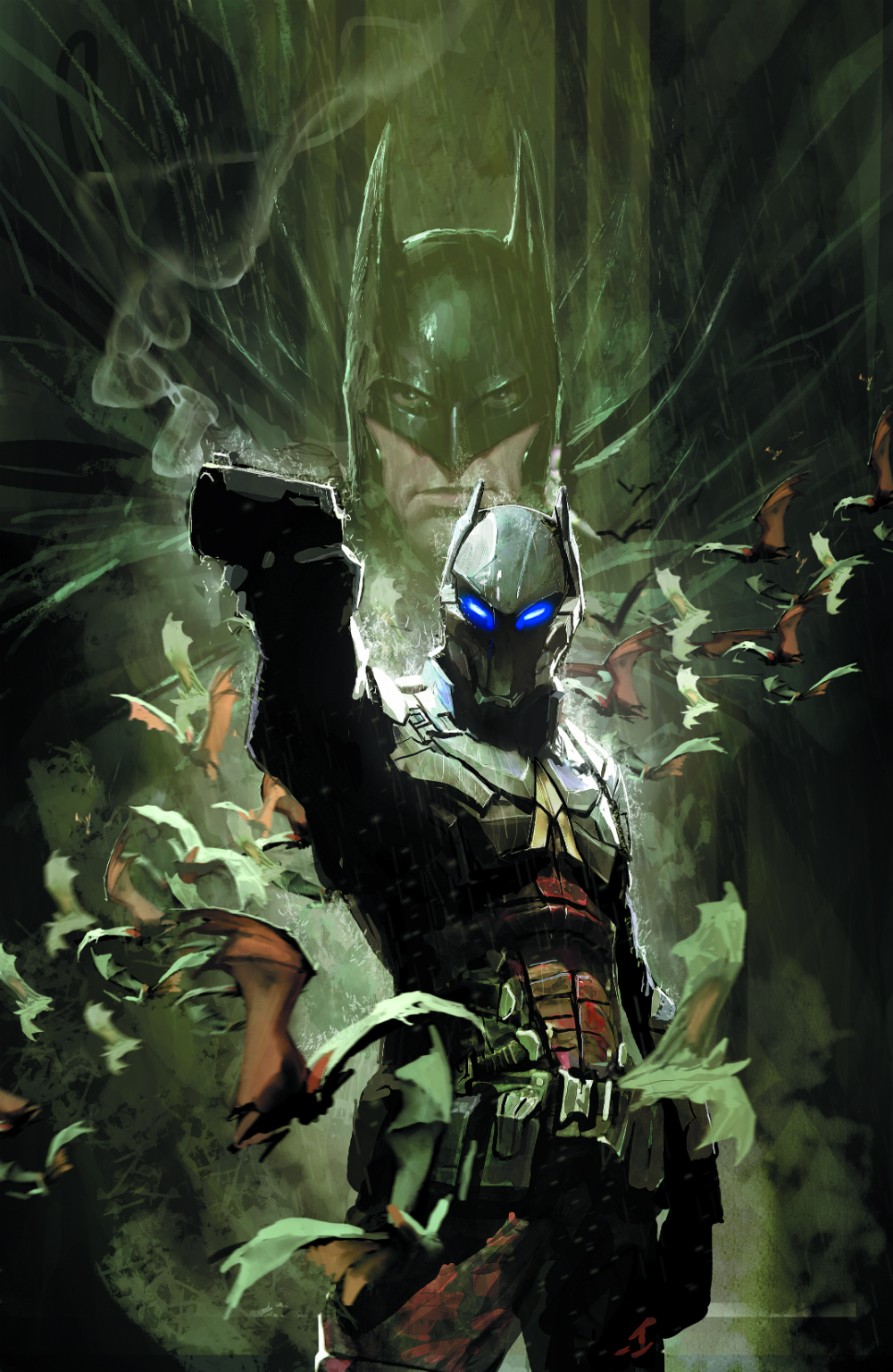 Thus far, precious little information about the Arkham Knight has been revealed by game-maker Rocksteady. All we know is that he’s a villain wearing a militaristic, Batman-inspired outfit with an Arkham symbol on his chest, he has a mysterious connection to Batman and wants him dead, and he’s teaming up with Scarecrow to carry out his plan.

However, this also means that the true origin of the villain will not be revealed in the game itself.

Check out the full solicitation for more information: