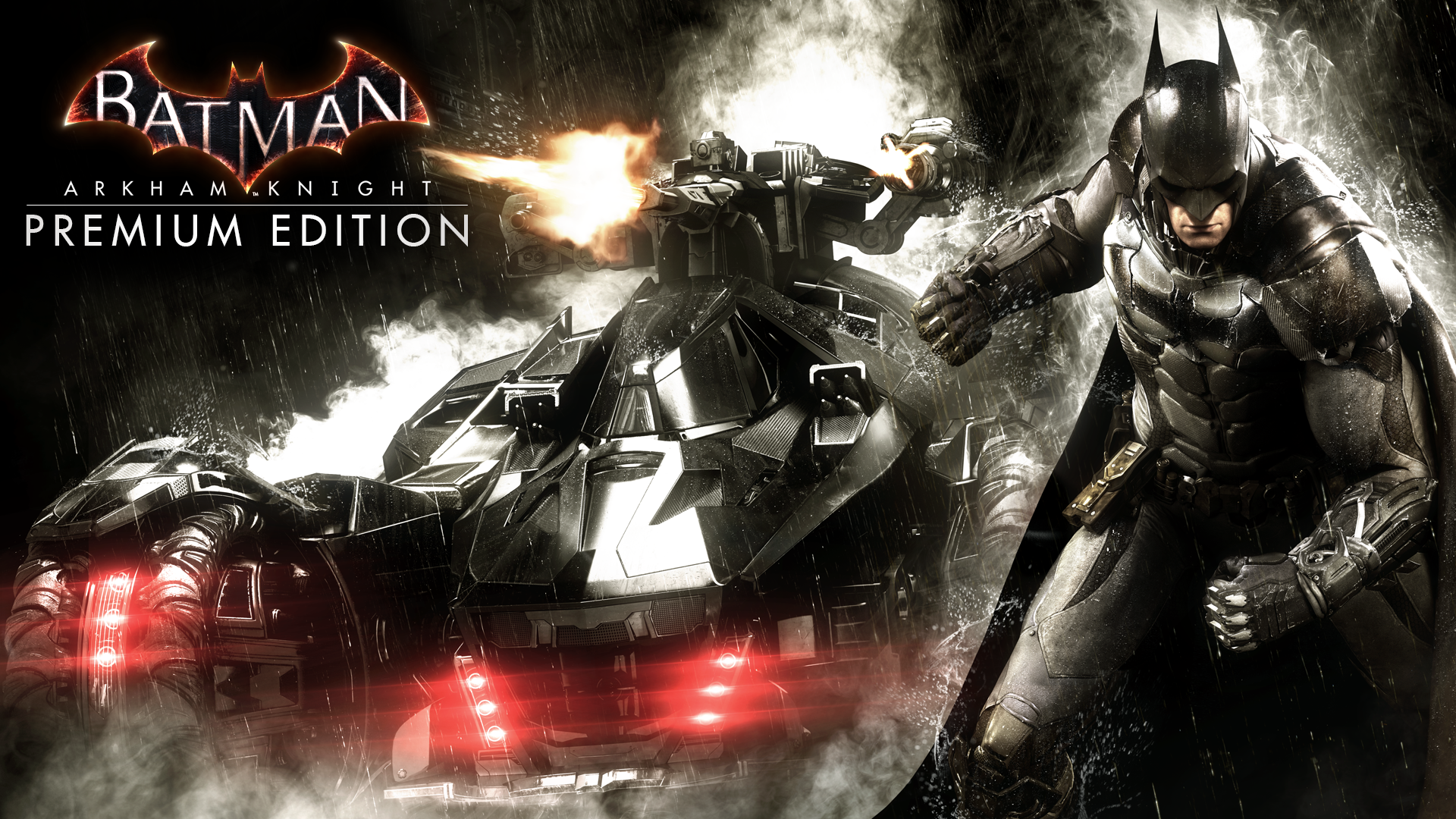 On the heels of the release of the latest trailer, Rocksteady and Warner Bros. have announced the DLC season pass for Batman: Arkham Knight. While not much has been revealed as what is included, six months of content is promised for a price tag of $39.99. There is also a premium version of the game which will include the season pass priced at $99.99. Here are the full details.