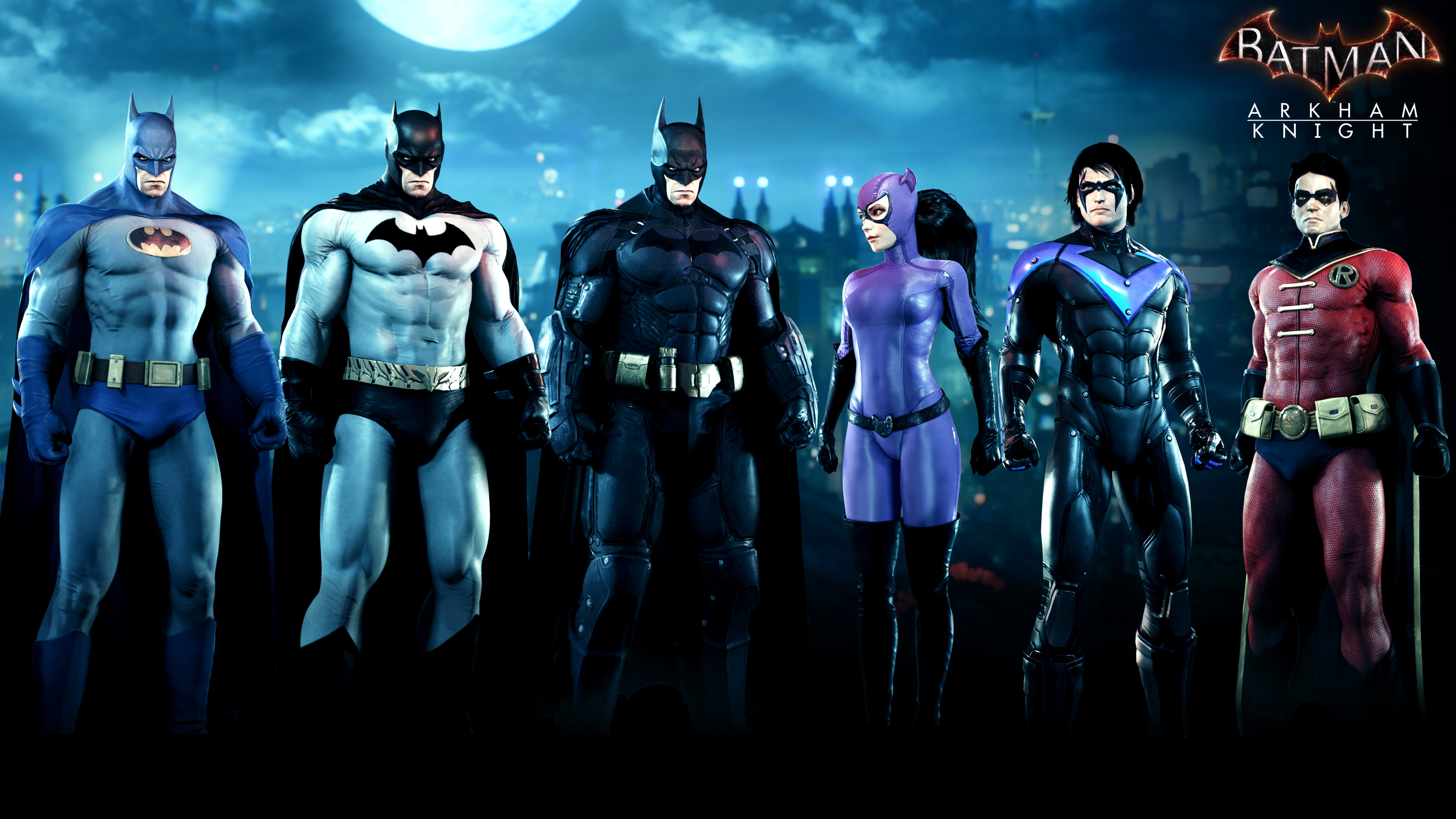 More details for the DLC for Batman: Arkham Knight has been revealed, specifically the content that will become available for August. There are two packs that will release. 1989 Movie Batmobile Pack:  Battle through the streets of Gotham City with this pack that includes the Batman skin and Batmobile from the 1989 Batman film, as well as two tracks inspired by the film’s sequel. More details on the release dates will be coming soon. In the meantime, the Batgirl DLC is available now for season pass holders and will be available for purchase for everyone else  next Tuesday.