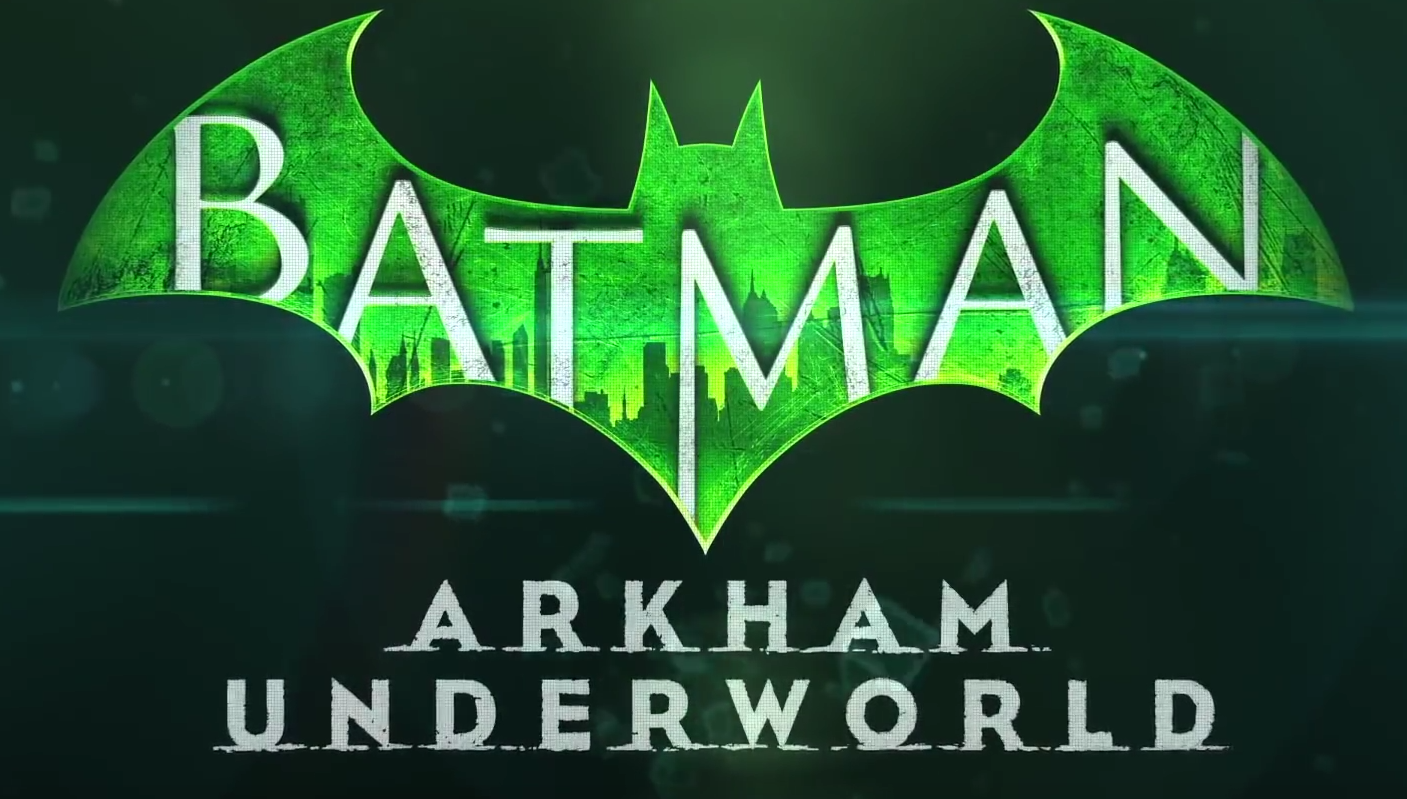 If you are familiar with non-DC mobile games, you may have heard of a game called Clash of Clans. Well, Warner Bros. has been working with game developer Turbine in creating their own version of the game set within the Batman Arkham Universe.

In Batman: Arkham Underworld, players choose a villain to play as and try to expand your criminal empire by attacking other villains’ hideouts. Now of course, since this is set in The Batman Universe, the majority of villains do not have super powers. But in this game, Professor Milo has enhanced them so they each have some sort of power.

The game has already had a soft launch in Canada, Australia, the Netherlands, the Philippines, Norway and Guatemala. No word on when it will be heading to the States, but when it does we will keep you up to date.

In the meantime, check out the trailer that made its way online from the countries it has already released in.