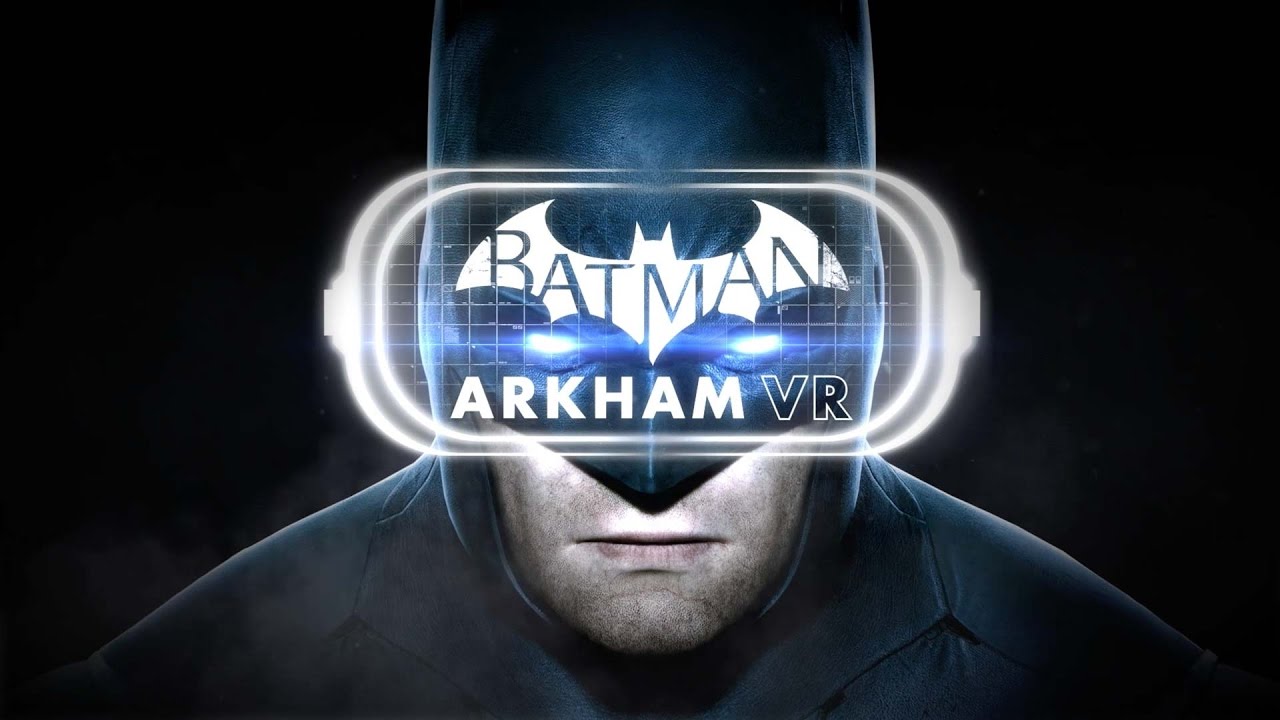 Announced earlier this month, Batman: Arkham VR is now available for HTC VIVE and Oculus Rift. Previously it was exclusive to PlayStation, where it was said to be one of the better games available for the PlayStation VR launch. The official press release shared this information.

Batman: Arkham VR was developed by the critically acclaimed Rocksteady Studios, and takes place in the award-winning Batman: Arkham canon.

The first virtual reality experience to immerse players into the Dark Knight’s universe, Batman: Arkham VR allows fans to step into Batman’s cowl like never before. PC players with HTC Vive and Oculus Rift hardware are now able to experience Gotham City through the eyes of the World’s Greatest Detective, and delve deep into a tense Batman: Arkham mystery. Players will enter a virtual reality world where they must think like Batman and utilize his legendary gadgets, unraveling a plot that threatens the lives of his closest allies.

Batman: Arkham VR will support both the Oculus Touch and Vive Controllers, and also have full gamepad support on PC, including the PS4 Dual Shock 4 Controller, Xbox One Controller and the Steam Controller.

You check out the launch trailer below.