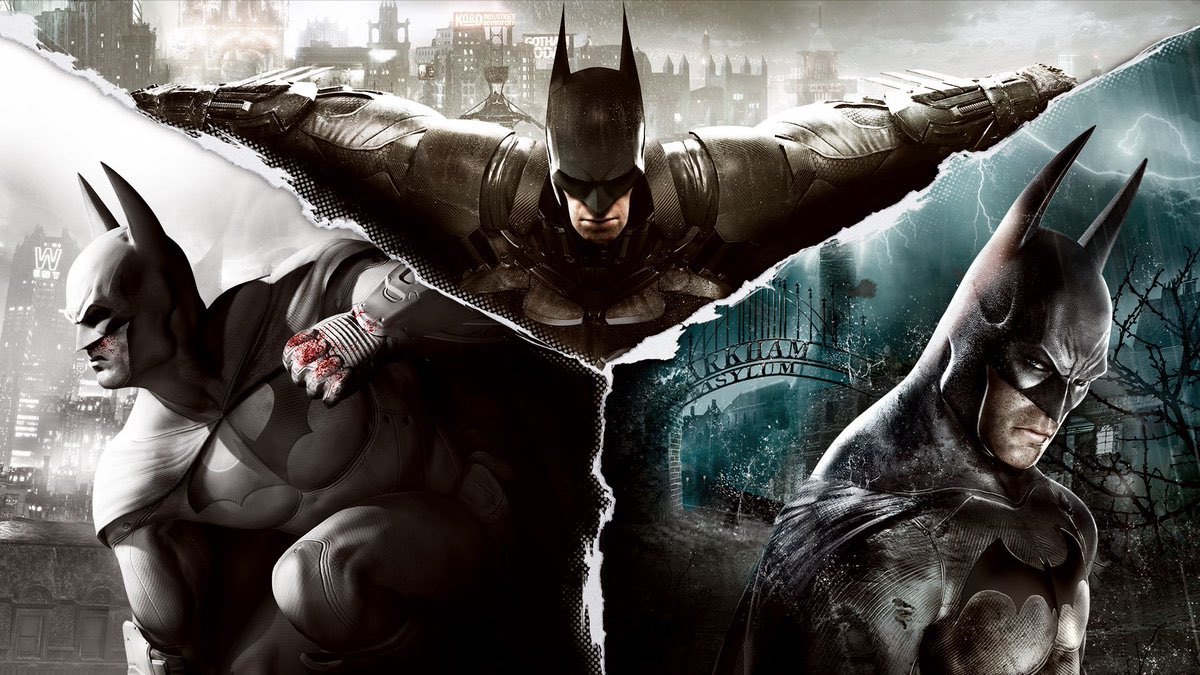 Fans of Batman have an official holiday wishlist addition with the confirmation of the new Batman: Arkham Collection. Revealed over the weekend for Xbox One, the new enhanced version is available now for both Xbox One and PlayStation 4. The collection includes all three games as well as all of the originally released digital content brought back to life for the upcoming release.

Batman: Arkham Collection brings you the definitive versions of Rocksteady’s Arkham Trilogy games, including all post-launch content, in one complete collection.

Experience two of the most critically acclaimed titles of the last generation – Batman: Arkham Asylum and Batman: Arkham City, with fully remastered and updated visuals. Complete your experience with the explosive finale to the Arkham series in Batman: Arkham Knight. Become the Batman and utilize a wide range of gadgets and abilities to face off against Gotham’s most dangerous villains, finally facing the ultimate threat against the city that Batman is sworn to protect.

It is currently priced at $60 even though the trilogy was previously priced at $30. The plus side is that if you previously bought the collection at the lower price, you should be getting the updated enhanced version (with the 4K support) automatically.

So if you haven’t purchased the games before now, does this make you want to?