New Clip and Screens for Assault on Arkham 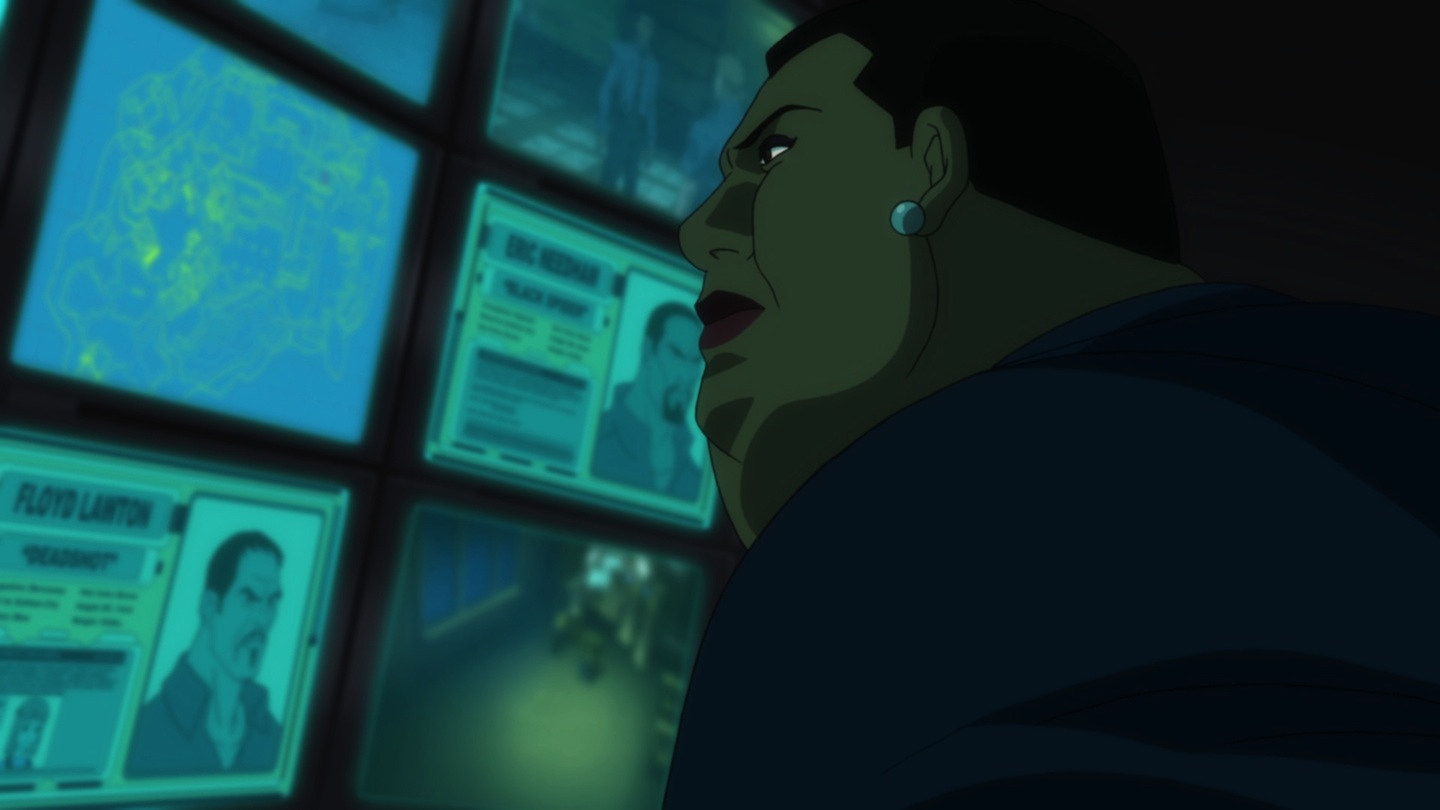 Warner Bros. has released a new clip for Batman: Assault on Arkham. The clip features Amanda Waller voiced by CCH Pounder explaining what the Suicide Squad is to its members.

In addition to the clip a few new screens have been released. The film is available now on Digital HD and will release on DVD and Blu-ray on August 12.