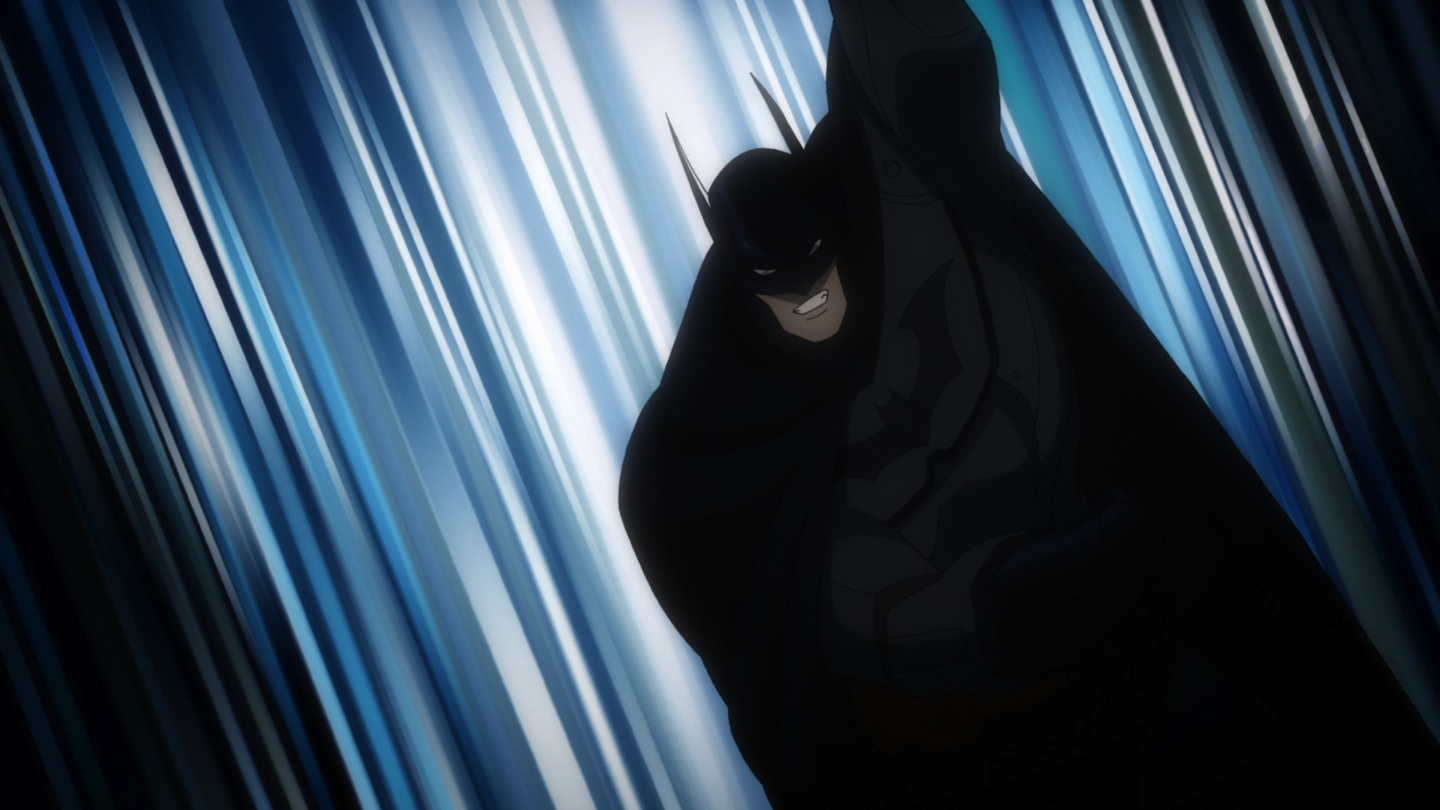 Batman: Assault on Arkham is available now on Blu-ray and DVD as well as HD Digital. Below you will find a new clip featuring the Suicide Squad in action and new screens provided by WB.

The official synopsis for the film is as follows:

Gotham is in great danger when the government assembles a group of villains — code named the Suicide Squad — and forces them to break into Arkham Asylum to retrieve top secret information stolen by the Riddler.  Things take a turn for the worse when one of the Squad members (Harley Quinn) frees the Joker, who is intent on blowing up Arkham Asylum and Gotham City.  Batman must use his super hero wits and strength to thwart the wicked plans of the Joker and the Suicide Squad. Kevin Conroy (Batman: The Animated Series) voices Batman, and joins forces with several Hollywood greats to bring the legendary characters to life.  Adding to the celebrity-laden cast is Neal McDonough (Justified, Desperate Housewives) as Deadshot, Troy Baker (Batman: Arkham Origins, The Last of Us) as Joker, Matthew Gray Gubler (Criminal Minds) as Riddler, CCH Pounder (The Shield, Warehouse 13) as Amanda Waller, Greg Ellis (24) as Captain Boomerang, and Giancarlo Esposito (Breaking Bad, Revolution) as Black Spider. Renowned voice actors Hynden Walch and Jennifer Hale bring an added level of danger to the Suicide Squad as the voices of Harley Quinn and Killer Frost, respectively.

The film is available everywhere now.